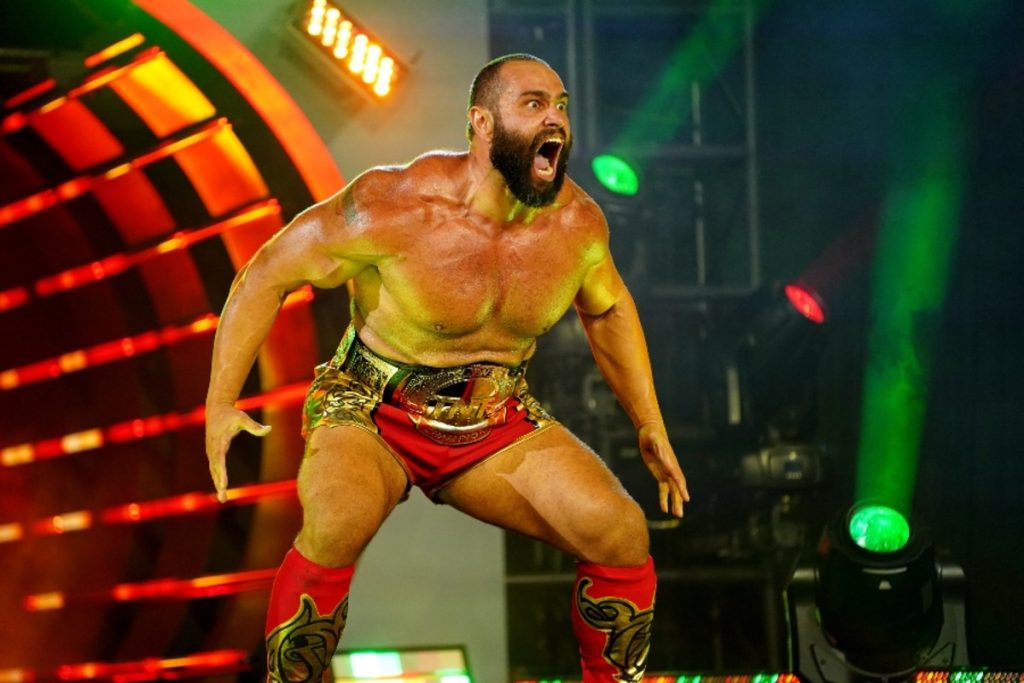 Former TNT Champion Miro has recently opened up about how the title’s image has weakened after he lost it to Sammy Guevara.

Miro has undoubtedly been one of the most dominating stars in the entire AEW roster.

‘The Redeemer’ made his presence felt since the beginning, earning a shot at the TNT Championship and defeating Darby Allin to win the title.

He would then move on to keep the title for 140 days, having successful defenses against tough opponents- such as Eddie Kingston, Lance Archer and Dante Martin-before dropping it to Sammy Guevara on September 21st’s episode of Dynamite.

However, on a recent talk with WhatCulture Wrestling, the former WWE Superstar has explained that the title has lost all of its prestige ever since Guevara became the champion, claiming that it is the man who creates the title.

I mean, it came from Darby [Allin], which is a great competitor, but, you know, we’re such different people, such a different style … Unfortunately, the Sammy Guevara thing came in, he landed on my balls, let’s not forget about that.

I take a fault of maybe being too good of a champion, because ever since I lost the title, that title has gone to sh*ts, and it’s nothing but to blame Sammy Guevara for that,” Miro claimed. “So he’s got to bear the cross for that.” (Via WhatCulture Wrestling, H/T WrestlingInc)

It is unknown what is next for ‘The Redeemer’, but it’ll be worth to keep an eye on him.