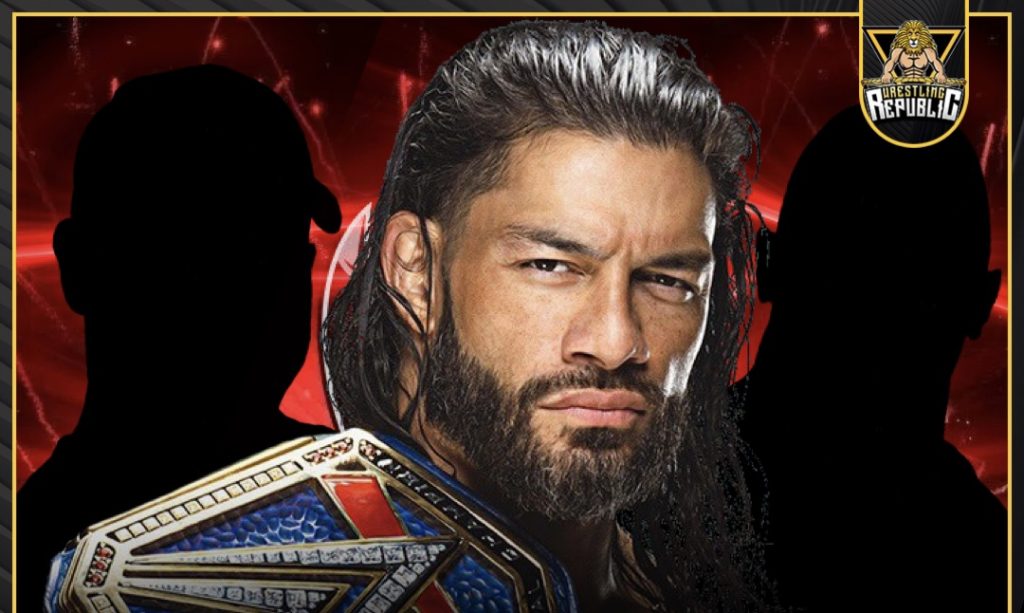 On this special Saturday edition of the Rasslin Roundup, we take a look at what AEW Star has launched their own Crypto Currency, Roman Reigns has stated that two legends should stay away from WWE, Jon Moxley has explained why he believes WWE promos ‘F***ing Suck’, Bret Hart has revealed what his favourite match of his whole career was, and AEW President Tony Khan has declared that AEW & WWE are ‘True Competition’

So without further ado, let’s get right into things!

AEW Star Jon Moxley recently sat down for a conversation on his wife’s podcast ‘Oral Sessions’ where he revealed why he isn’t a fan of promos inside WWE.

The former WWE champion stated “As far as what to put in and what not, it’s kinda like a wrestling match or like a promo. That’s why WWE promos f***ing suck because they jam 5,000 f***ing words in there that aren’t necessary. Say what you want to say, mean what you want to say, get your point across. ‘I’m gonna beat your a** on Saturday night because I don’t like you.’ Boom, done.”

And sometimes in a match, it’s like okay, we planned out all these f***ing spots but really, what is the story? What are we trying to get [across]? You’re the good guy, I’m the bad guy, you’re big, you’re small, you’re tall, you’re short – whatever the contrast of styles or the story we’re telling. Why do we have all [this]? Sometimes, you just look at it and go ‘We don’t need all that extra sh*t.’”

Jon Moxley left WWE in 2019 and since his departure he has been extremely vocal about his displeasure while working for Vince McMahon’s wrestling powerhouse.