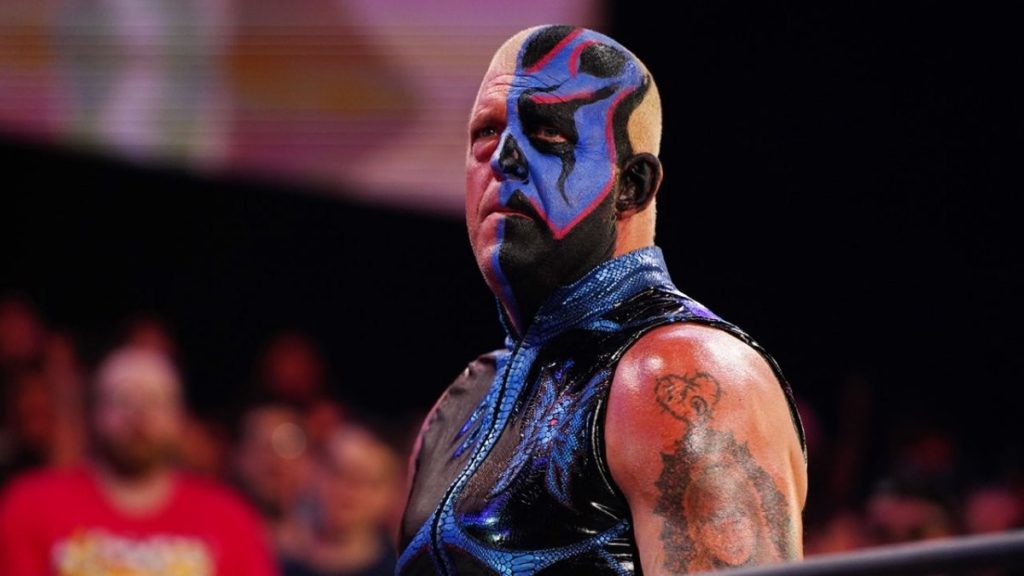 Pro Wrestling legend Dustin Rhodes has recently commented on his future with AEW, revealing he plans to retire next year.

Dustin Rhodes is undoubtedly one of the most iconic and respected pro wrestlers in history. Ever since making his debut in September 1988, Dustin Rhodes got the opportunity to shine in many top promotions around the world, such as WWE, WCW, TNA (now known as Impact Wrestling) and currently AEW.

Even though he doesn’t wrestle very frequently, Dustin Rhodes is one of the most respected figures in the AEW locker room. However, as noted on a recent appearance at the Blizzard Brawl tapings, Dustin’s career is seemingly coming to an end.

During the tapings, Dustin revealed that 2023 will be his last year in the business as an active pro wrestler, which will mark the end of a long and illustrious career that saw him win many championships and achieve numerous accolades.

Even though there is no official images or clips about the announcement yet, fans will be able to check out Dustin Rhodes’ complete announcement as soon as the Blizzard Brawl event streams on Premier Streaming Network.

It is also important to mention that Rhodes had said this past November that he had around a year left in his AEW contract. However, since he has undergone multiple knee surgeries during these times, there is not any official word yet on when he could return to AEW television.

Ever since joining Tony Khan’s company in 2019, Dustin Rhodes has been serving as an ocassional AEW wrestler and a talent coach. During his time with the company, ‘The Natural’ has wrestled against the likes of Jake Hager, Sammy Guevara, Mr Brodie Lee, The Young Bucks and his younger brother Cody Rhodes.

He also formed an interesting alliance with QT Marshall, which was later named as ‘The Natural Nightmares’ and challenged Kenny Omega & ‘Hangman’ Adam Page for the AEW World Tag Team Titles in a losing effort.

Additionally, his most recent AEW match happened at the August 26th episode of AEW Rampage. That night he unsuccessfully challenged then ROH World Champion Claudio Castagnoli for the title.