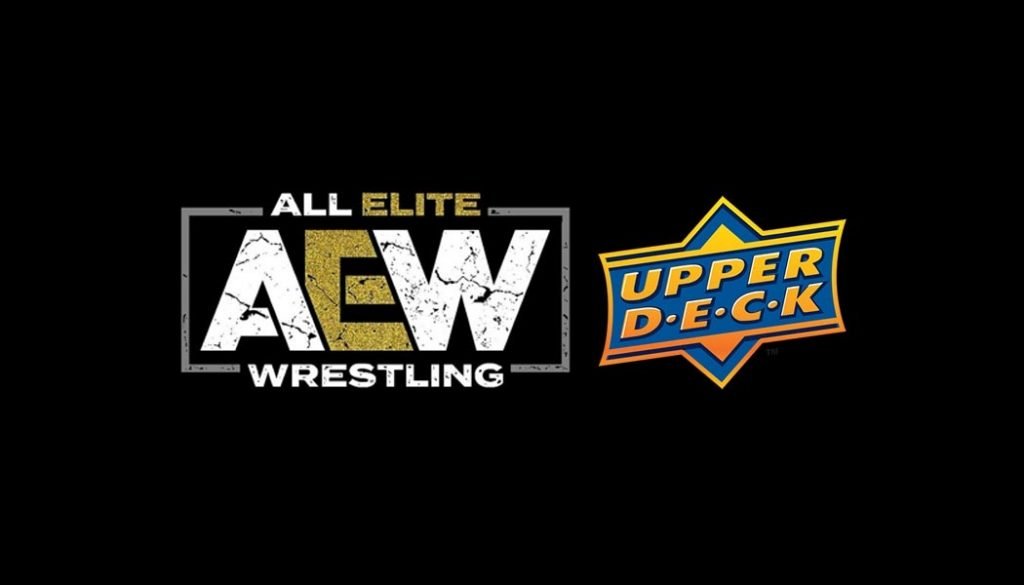 “We are excited to offer professional wrestling trading cards to our collectors and AEW fans for the first time,” said Upper Deck Sports Brand Manager, Paul Zickler. “AEW is a prominent organization in the industry with a passionate fan base, and we look forward to building a long- lasting relationship and a robust wrestling product portfolio.”
“Upper Deck is the premier collectibles company in the world for trading cards and memorabilia, and we’re thrilled to work with them in expanding our engagement even further with fans around the world,” said Tony Khan, CEO, GM and Head of Creative of AEW. “Since day one, we’ve made it a priority to listen to our fans and connect with them in new and immersive ways. This includes the new AEW RAMPAGE on Friday nights on TNT, our action figures that fly off the shelves, a next-gen console game that incorporates fans’ feedback, and now these amazing trading cards and memorabilia. AEW has the greatest fans on the planet, and we hope they love this new way to engage with our stars.”

The inaugural AEW set will also include rare autographs and memorabilia cards showcasing items like wrestler-worn shirts and mats used in matches. Fans can also look for serial numbered inserts like Exclusives and High Gloss, colorful parallels printed on patterned foil board, and printing plate cards.
Upper Deck AEW trading cards will be available starting November 2021 at hobby shops nationwide and with Upper Deck Authorized Internet Retailers (AIRS). They will also be available on Upper Deck e-Pack®, a robust online platform that allows collectors to buy, open, collect and trade digital and physical cards with fans around the world. Fans can visit www.UpperDeckEpack.com to sign up for new announcements, including AEW trading card releases.

About All Elite Wrestling
Founded by CEO, GM and Head of Creative Tony Khan, AEW is a new professional wrestling league headlined by Cody & Brandi Rhodes, Kenny Omega, The Young Bucks (Matt & Nick Jackson), Chris Jericho, Sting, Hangman Page, MJF, Miro, Darby Allin, Hikaru Shida, Dr. Britt Baker and Jon Moxley. For the first time in many years, AEW is offering an alternative to mainstream wrestling, with a roster of world-class talent that is injecting new spirit, freshness and energy into the industry.