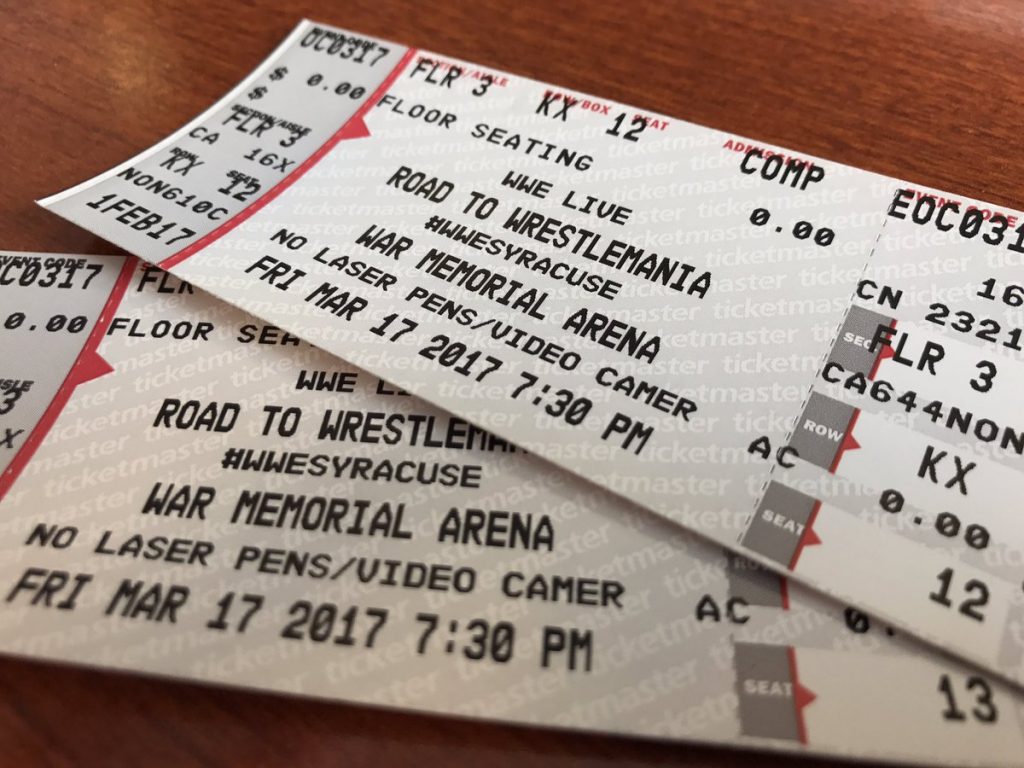 With AEW and WWE getting back on the road imminently, both promotions will be hoping that fans are ready to return to arenas.

“There’s a lot of events under 2,000 tickets sold, a lot of shows. When it comes to the head to heads with AEW. They’re both running the Dallas market, WWE is ahead of them on that one, but they’re also in the American Airlines Center and AEW is a in a building in Garland, so it’s really not fair to compare.”

“Jacksonville is in AEW’s home market so WWE has not sold many tickets for the Jacksonville show. AEW doesn’t sell a lot of tickets anymore either for television tapings. Miami, AEW’s ahead and Charlotte, AEW’s ahead of them. Charlotte’s a big surprise because in those Carolina markets WWE is way ahead in those traditional wrestling markets, but AEW is ahead.”