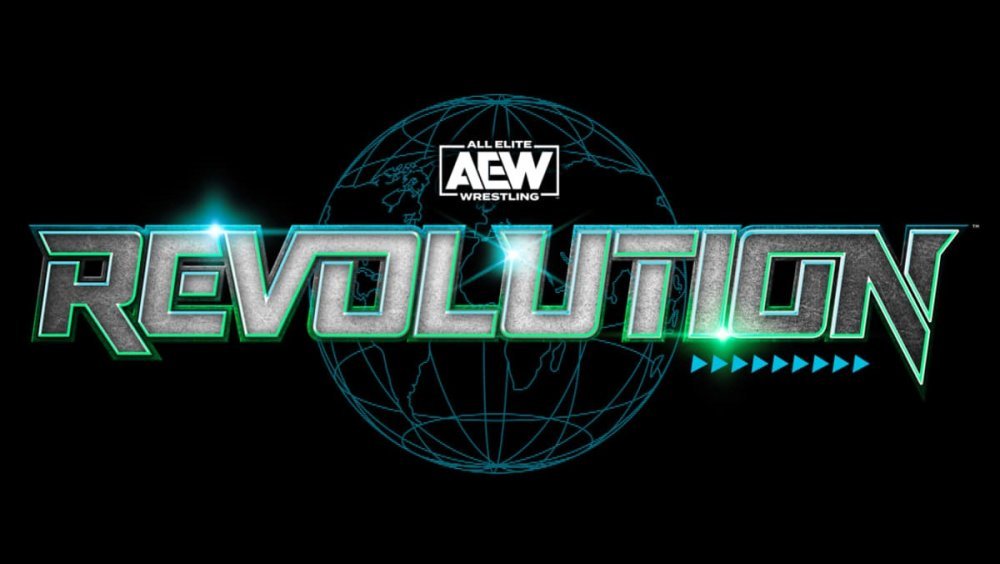 According to Fightful Select, the show is set to take place at the Cow Palace in San Francisco, the first wrestling event to occur at the venue since the 2019 NJPW G1 Special. AEW has only run California twice since it launched, which took place in Ontario and Los Angeles.

The show usually happens in late February or early March, but an exact date has yet to be determined.

WWE has not run Cow Palace in over ten years and hasn’t run a television event there in over 15 years. The max capacity is roughly 14,000, but that could be bigger depending on how AEW decides to do its setup.

This year’s Revolution took place from the Addition Financial Arena in Orlando, Florida, and was headlined by Adam Page defeating Adam Cole to retain the AEW championship.

Until AEW announces the location, it’s not official as PPV venues can change, such as AEW Full Gear last year, this year’s WWE Money in the Bank, and Impact’s Bound For Glory.

AEW will hold its next event, Full Gear, on November 19th at the Prudential Center in Newark, New Jersey.