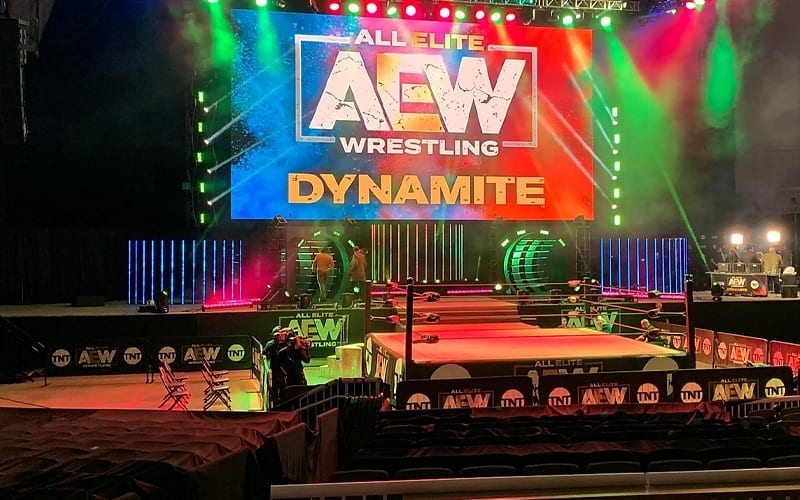 All Elite Wrestling’s weekly television program, Dynamite, will be moving from TNT to TBS on January 5, 2022. After a very successful two years and three months on TNT, AEW has made the decision to move to TBS. However, WarnerMedia previously stated that AEW will hold four yearly specials on TNT, despite their weekly show taking place on TBS.

Beginning on January 8, 2022, AEW is scheduled to hold their first TNT special, and it has a bigger meaning behind it than just the matches itself. Andrew Zarian of the Mat Men Podcast reported that he was told by a source close to AEW that the name of the show could be called “Battle of the Belts”. The same titled show in which Ric Flair defeated Wahoo McDaniels for the NWA World Heavyweight Championship back in 1985. NWA hosted its “Battle of the Belts” special on September 2, 1985 in Tampa FL, and AEW is looking forward to possibly carrying on this name to it’s own show.

AEW has made many connections and relationships with promotions such as Impact, New Japan, and AAA. Hopefully, we will see a small connection with NWA on January 8, when AEW hosts their TNT special.