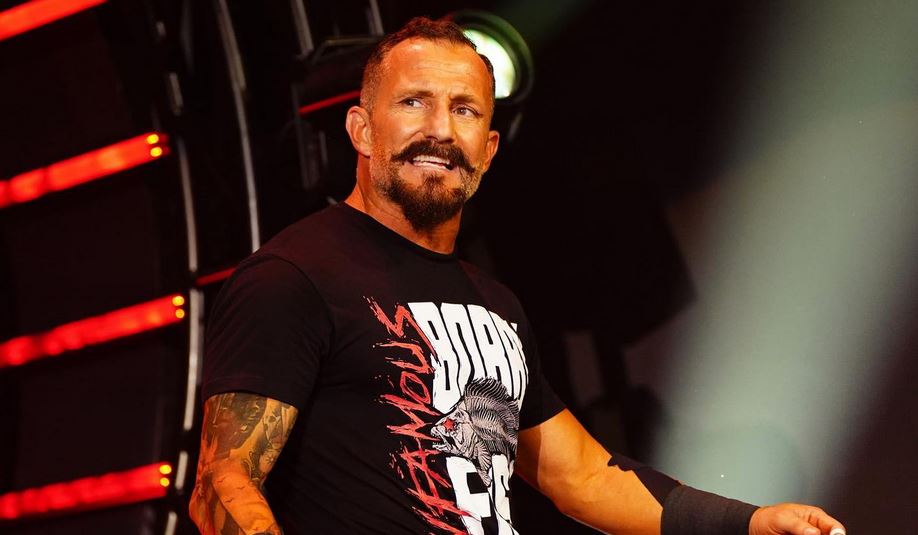 It seems as the time of one of AEW’s top stars in the company might be coming to an end.

Fish began his tenure in AEW after he answered Sammy Guevara’s open challenge for the TNT title on the October 6, 2021 edition of Dynamite. His reDragon tag team partner, Kyle O’Reilly, joined the company at that year’s Holiday Bash by attacking Orange Cassidy during his match with Adam Cole. Cole, who had debut in September at All Out, Fish and O’Reilly reformed the Undisputed Era and the trio have been teaming together ever since. The Undisputed Era then joined forces with the Young Bucks in February of this year before the trio betrayed Matt and Nick Jackson on the August 3 episode of Dynamite.

Fish has not been on AEW programming since the turn happened. It was originally thought that when Kenny Omega made his return, The Elite would be entering in a feud with Cole and reDragon. Cole and reDragon were also slated to compete in the AEW World Trios Tournament. However, Cole and O’Reilly have both been sidelined with injuries as of late, which derailed these plans. The current belief among fans is that if the report is correct, Fish will most likely head back to WWE under the new leadership of Triple H.