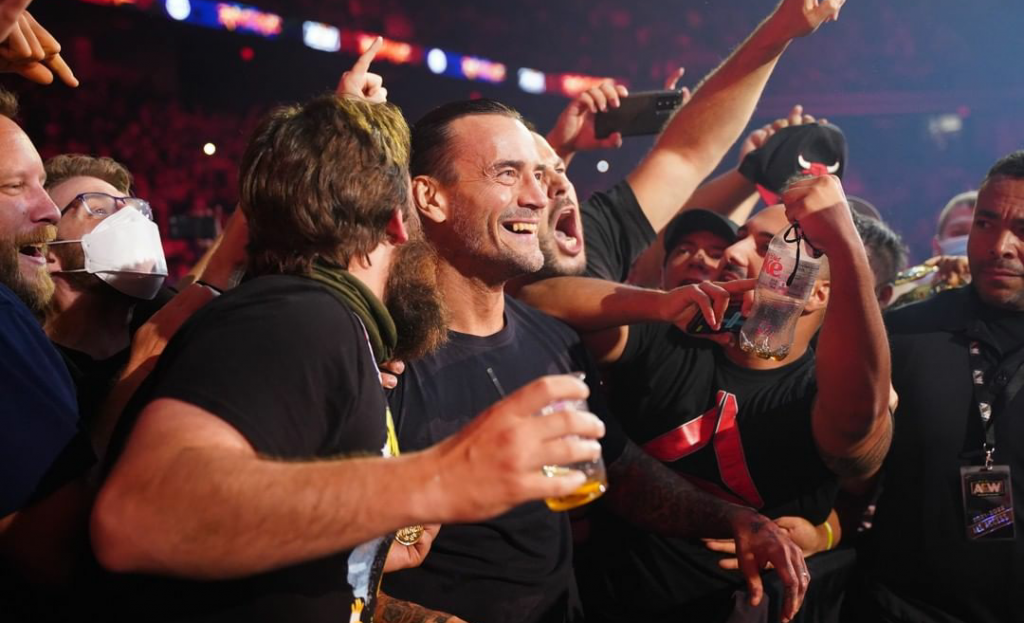 If there’s anything I look forward to every Friday it’s AEW Rampage. This week was the go home show to this Sunday’s All Out PPV event. Lined up for tonight, we have Kris Statlander in action, Darby Allin taking on Daniel Garcia, and more! So without further delay, let’s get right into the show.

GOOD: Starting off the show, Lee Johnson took on Malakai Black. Lee Johnson actually got some good offense in, before Black took over and grabbed a chair. He acted like he was going to hit Johnson with the chair, before throwing it down for Lee Johnson to use. However, before Johnson could react, Malakai Black hits a spinning heel kick to win the match.

GREAT: God’s Favorite Champion, The Redeemer, and the current All Elite Wrestling TNT Champion, Miro came out next. He began talking about Eddie Kingston, who interrupted Miro. Kingston began walking down the ramp to the ring, before Miro warned him that should he take one more step, Kingston would be redeemed tonight.  Kingston said he doesn’t care that Miro is God’s Favorite Champion, because Miro’s God doesn’t exist him before telling Miro to “Redeem deez nuts” and attacking Miro. The two brawled with Miro getting a shot with the title in and Kingston hitting Miro a DDT. I wasn’t having high expectations for this feud until now, and I can’t wait for the pay off this Sunday.

GOOD: Kris Statlander took on Rebel and Jamie Hayter in handicap action ahead of her AEW Women’s Championship match against current champ Britt Baker this Sunday. This match basically existed to make Statlander look strong going into Sunday. At one point in the match, Statlander picked Rebel up in an electric chair position and Hayter in a world’s strongest slam kind of position at the same time and slammed them both down. Kris Statlander actually ended up winning the match as Hayter escaped to the outside, leaving Rebel on her own to lose to Statlander.

GOOD: In the main event, Daniel Garcia, with 2point0 in his corner took on Darby Allin, who had Sting in his corner. Daniel Gracia was in control of basically the entire match, with Darby getting a few hits in here and there. Overall it wasn’t a bad match, however Darby didn’t look good going into All Out this sunday. But, the match actually ended with Darby Allin rolling up Garcia for the win.

GOOD: After the match, Daniel Garcia and 2point0 attacked Darby Allin and Sting. While it seemed they were out numbered, CM Punk, who was on commentary during the match, walked down to the ring and scared 2point0 into position for Darby to hit a suicide dive. The show ended with CM Punk and Darby Allin coming face to face one more time before their big match, at All Out.

This week was probably my least favorite episode of Rampage. While nothing bad, it definitely was not as good as the first few weeks of the show. The high point was definitely the promo between Eddie Kingston and Miro, with the lowest point of the show unfortunately being Black/Johnson. Overall, Rampage didn’t offer too much this week, but like I said, while it was my least favorite, it wasn’t bad.