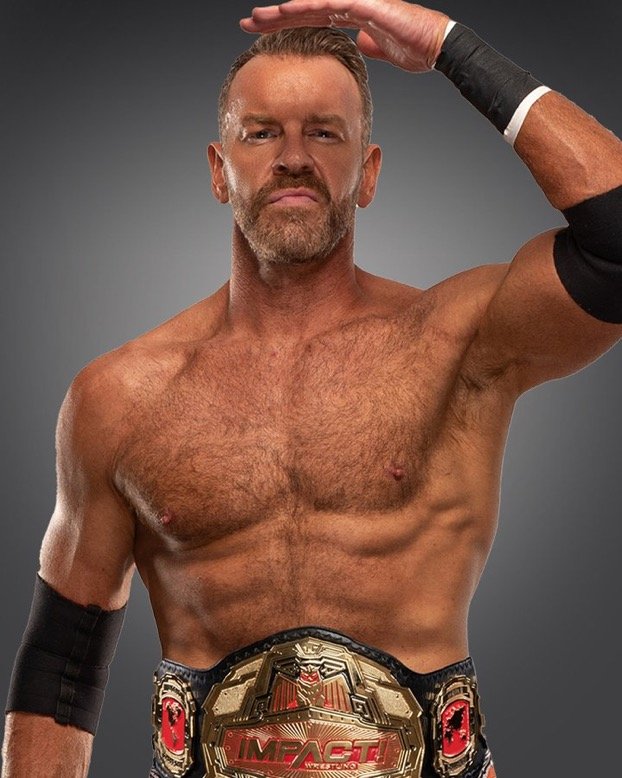 MUST WATCH: In the first match in Rampage history, Christian Cage defeated Kenny Omega to win the Impact World Championship & TNA Heavyweight Championship. This match was the absolute perfect option to open the show & the reaction Cage got when he won was unbelievably loud. The two of them showed they had amazing chemistry & if they do indeed fight at All Out, it should be great.

GREAT SQUASH: Miro defeated Fuego Del Sol to retain his TNT Title in a very quick, but extremely well booked match that got the crowd excited.

GREAT: Sammy Guevara came to the ring after with a contract & told Del Sol that there is victory in defeat and that the people love him. Sammy said since he is his best friend, he got the privilege of telling Del Sol that he is now “All Elite.” That was a very touching moment.

AVERAGE: Britt Baker defeated Red Velvet in an alright match to retain the AEW Women’s Championship. In the beginning & middle the match felt a tad awkward, but picked up a little more toward the end.

Overall, this was a very fun first episode of Rampage, even though the main event was a bit disappointing and did not get enough time overall, which is a constant complaint when it comes to the women’s division. Christian winning the Impact World Championship was such a wonderful moment and the crowd popped so hard. Fuego finally receiving his contract was awesome as well.