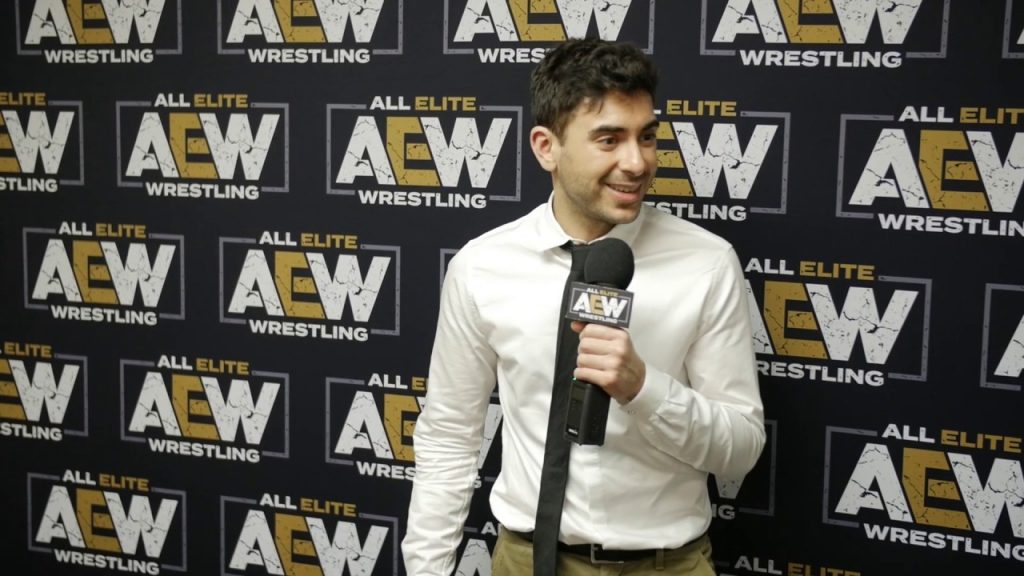 It is no doubt that WWE and AEW have been in constant war for viewership in the past years. Just look at what was called the “Wednesday Night Wars” referring to the time when WWE and WCW were going head to head on mondays. Only difference is that it was AEW’s Dynamite vs WWE’s NXT.

AEW’s President, Tony Khan, recently took to Twitter and lashed out on FOX. In case you didn’t know, FOX is the current channel that is hosting WWE’s Friday Night Smackdown. So Khan went ahead and bashed FOX saying that AEW had more views in key demos than any of their FOX News shows for the past 6 weeks. Please note that key demos do not include all the viewerships, as the name says, it’s a key demographic that usually represents the target of advertisers and industries.

Here are some of Tony Khan’s Tweets:

This is huge as the war between WWE and AEW as well as FOX vs TNT is being more and more talked about in the wrestling world. People keep wondering how far the little war of words between the brands is going to go but we can be sure to see more Tweets like these ones in the future.