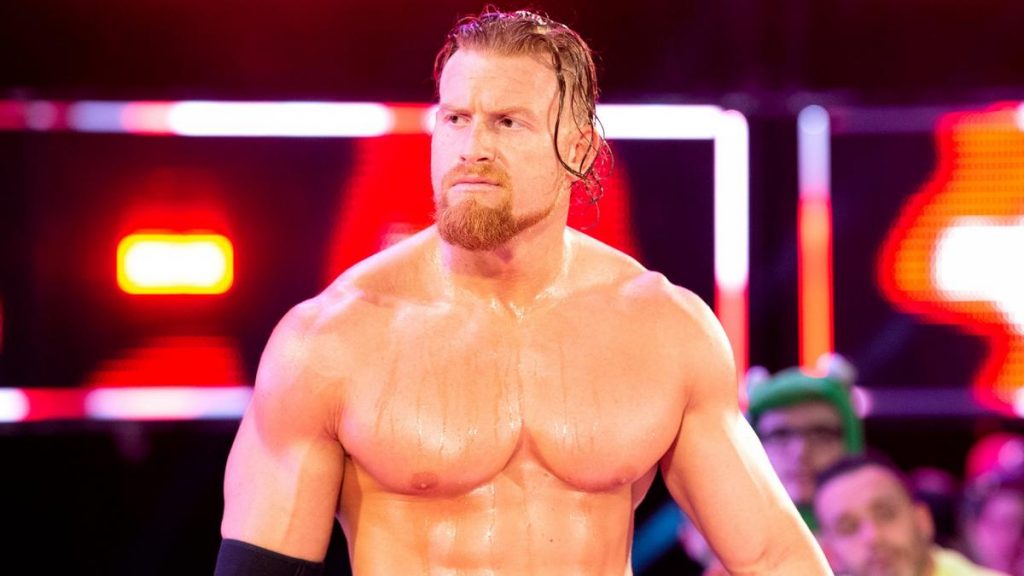 According to Dave Meltzer in the Wrestling Observer Newsletter, AEW have an interest in signing Murphy. Murphy was recently released by the WWE alongside other Wrestlers like Braun Strowman and the now Malakai Black, formerly Aleister Black.

Meltzer has also reported in the past that IMPACT Wrestling is making a “strong play” in adding Murphy to their roster, which suggests that IMPACT or AEW are the likely destinations for Murphy to go.