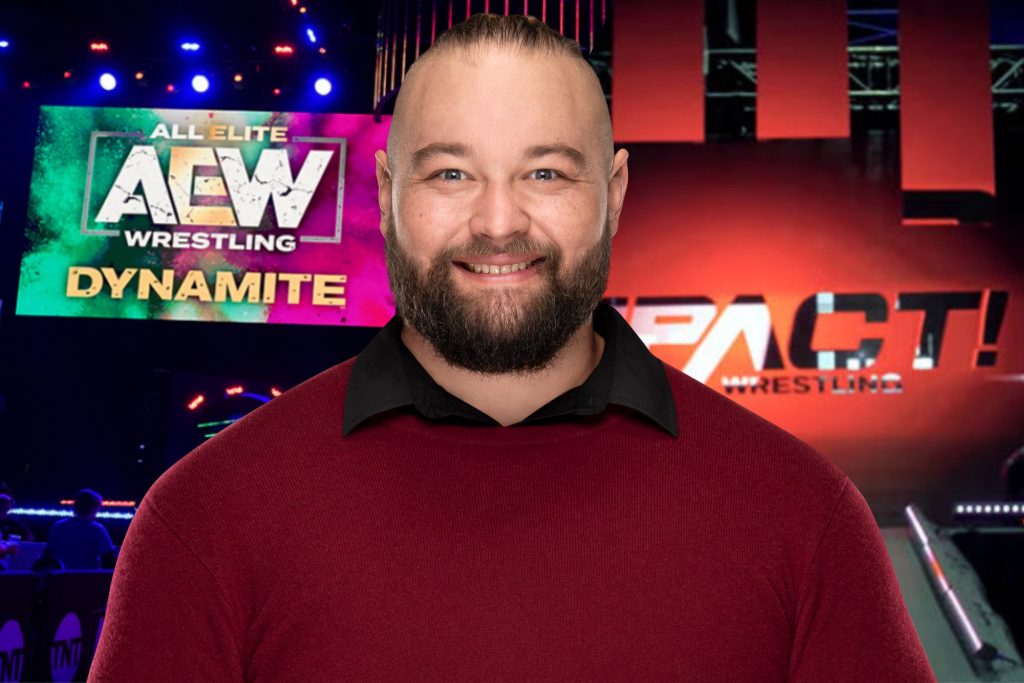 Last month Bray Wyatt was released from WWE in a move which surprised almost everyone. Wyatt was a fan favourite throughout his years in WWE, with countless fans, after his release, sharing their stories about how he got them back invested into the WWE product, years after stopping watching.

However the most confusing element about his release was that Wyatt was actually one of the biggest merchandise sellers for WWE in back to back years in 2019 & 2020, leaving investors questioning why WWE made such a bold decision. Nevertheless, WWE’s loss could well be another companies gain, and based on reports it seems at least two companies are highly interested in the former WWE & Universal Champion.

Dave Meltzer previously reported that Bray Wyatt was likely heading to All Elite Wrestling, but in an update has now revealed that they aren’t the only ones with their eyes on Wyatt.

On the latest edition of Sunday Nights Main Event Podcast, Meltzer said the following “I’ve heard different things. I know Impact is really after him, from what I understand there’s certainly people in high places that are of the belief that he’s coming, yes.”

Bryan Alvarez also commented on this in a recent episode of Wrestling Observer Live by saying “What I think I can safely say is I do not believe it is a guarantee that Bray Wyatt is going to AEW. Maybe he will, maybe he won’t. To me, this is not like CM Punk where CM Punk was going to AEW and I’m like 99.9999 percent sure that Bryan Danielson is going to AEW. I would not say anything resembling that for Bray Wyatt. I’m not saying it’s not gonna happen, maybe it will but I would put it at much less than 99.9999 percent at this point.” (H/T WrestlingNews.Co)

Despite what some may presume, Bray Wyatt has never stepped foot in a wrestling ring which didn’t belong to WWE, with his background previously being in college football at Troy University, which he graduated from just 27 credit hours away from earning a bachelor’s degree. Wyatt made his profesional wrestling debut in WWE’s old developmental territory, Florida Championship Wrestling, back in 2009, before debuting on the game show edition of NXT as ‘Husky Harris’ in 2010. So if Wyatt does indeed sign for Impact Wrestling or All Elite Wrestling, this will be his first run outside of Vince McMahon’s wrestling powerhouse.