AEW Have Been In Talks To Sign Former WWE Star Andrade 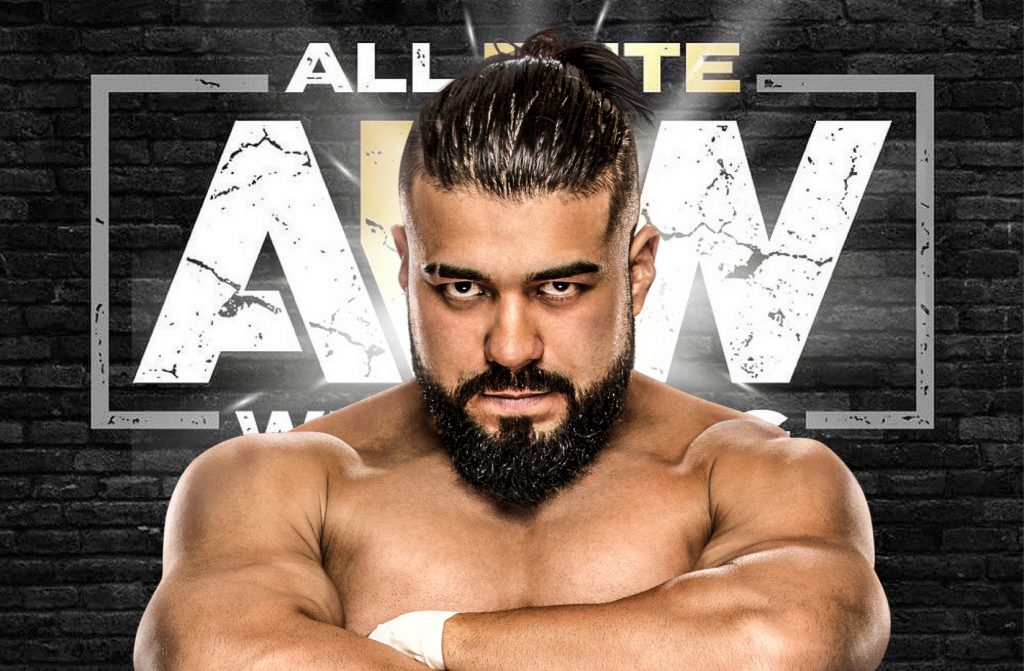 Dave Meltzer, in the latest Wrestling Observer Newsletter, has reported that All Elite Wrestling have been in talks to sign the recently released WWE Star, Andrade.

Andrade was released from Vince McMahon’s World Wrestling Entertainment in March, and unlike many other released talent, his contact did not include the typical 90 day no compete clause meaning that he was free to work with other promotions from the day he was released.

It has already been announced that the former NXT and United States Champion will be facing another former WWE star, Alberto El Patron, at the inaugural pay-per-view for Federación Wrestling on June 19th.

Andrade also appeared in a pre taped promo during AAA’s Rey De Reyes event earlier this month, where he challenged the current AEW Champion, Kenny Omega, to a match for the Mega Championship at TripleMania later this summer. The match has not yet been confirmed, however the two have exchanged words on Twitter.

The well respected wrestling journalist, Dave Meltzer, stated in his Wrestling Observer Newsletter this week that “There have been talks with Andrade (and AEW) but not sure where they stand.”

At this moment in time, despite appearing at AAA’s Rey De Reyes show, there has been no announcement by any promotion that Andrade has signed with them, meaning as far as we know he is still a free agent.