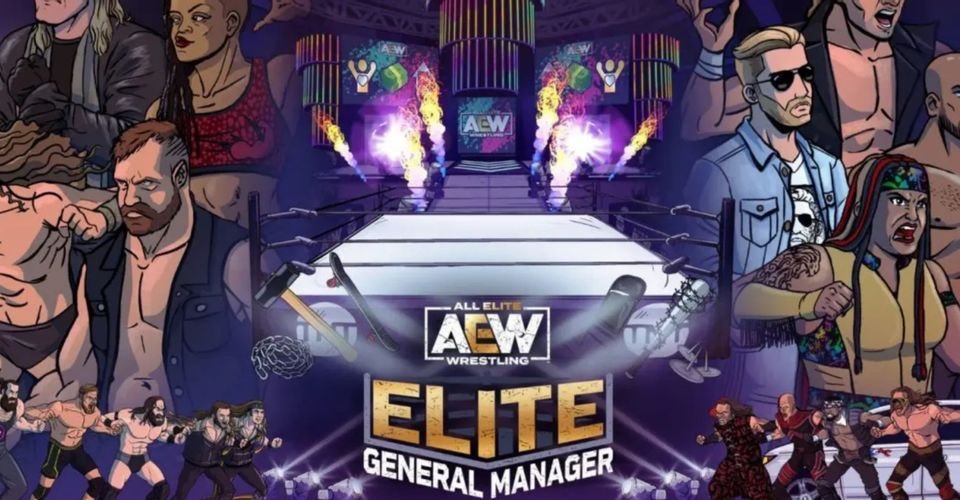 All Elite Wrestling have officially launched their debut mobile game this week, with the app now being available on both IOS & Android.

AEW sent the following statement to us last night:

In AEW Elite GM, players assume the role of the newest general manager of AEW DYNAMITE, drafting a roster of wrestlers, building matches and running the show to generate revenue, new fans and effects on wrestlers’ stamina and morale. To be a successful manager in AEW Elite GM, a player must appeal to the foundation of the business: the fans. Every week, players must build, book and sell the most-entertaining AEW shows possible—or it’s game over.
Additionally, AEW Elite GM offers players the ability to play head-to-head competitively with other managers around the world to determine who can run the best AEW DYNAMITE show and claim the title of “Elite General Manager.”

Along with a variety of match types to select from, players can customize their chosen wrestlers from the expansive AEW roster with a wide range of available gimmicks, weapons and items which provide various abilities and powerful effects. AEW Elite GM also puts a player’s skills and strategies as a capable AEW promoter to the test by offering daily missions and a Challenge Mode where managers complete various challenges ranging in difficulty to earn unique achievements and special rewards.

AEW Elite GM is designed to be enjoyed by first-timers and casuals of wrestling GM games, while also offering the depth and complexity desired by veterans of the genre.
Players can get started right away by downloading AEW Elite General Manager on Google Play and on the App Store. For more information about the game, check out the official website.