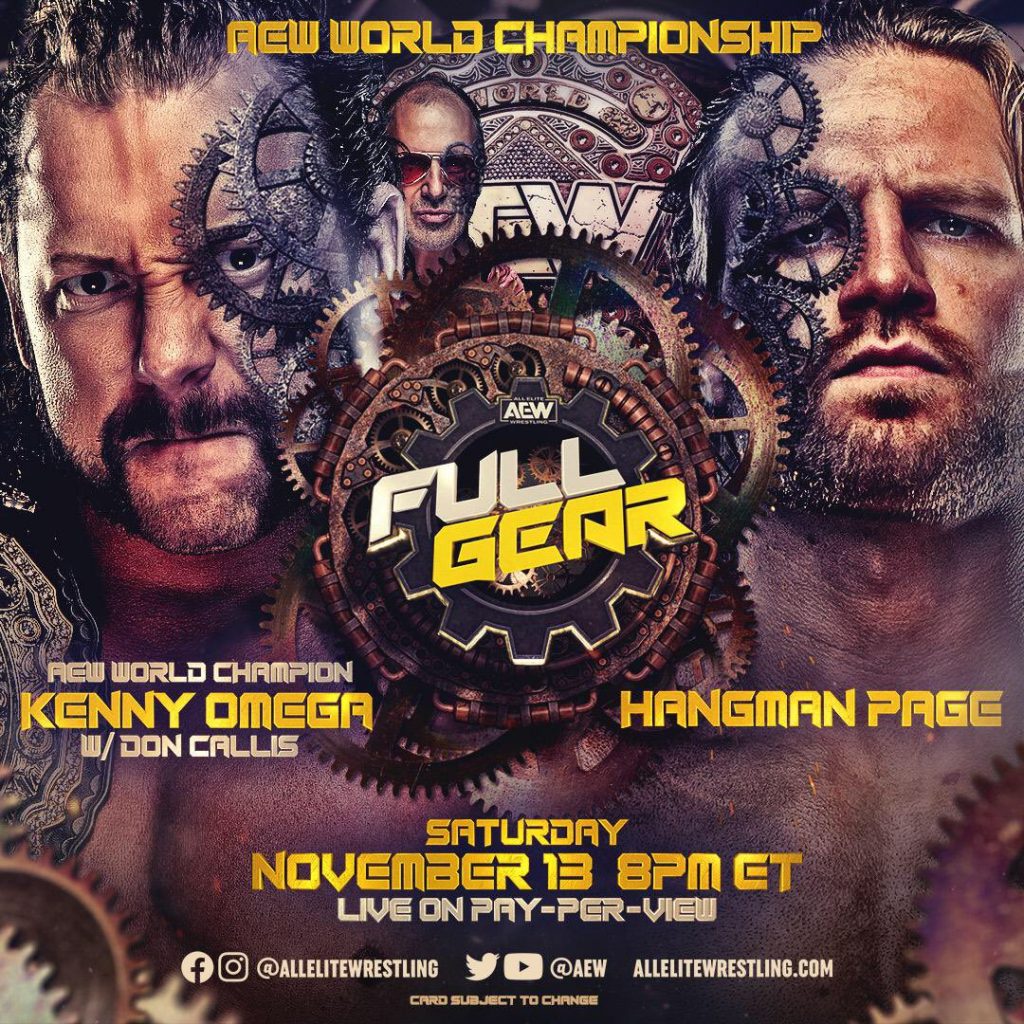 MUST WATCH: MJF defeated Darby Allin in a very fast paced, back and forth match to open the show. The crowd was electric the whole time for this match and the two men showed they have undeniably fantastic chemistry with each other. This was one of the best AEW singles matches ever. MJF won by hitting Allin with brass knuckles when the ref was not looking.

GREAT: Lucha Bros defeated FTR to retain the AEW Tag Team Championship in a great tag team match, which was hurt by a very underwhelming finish that seemed to catch the crowd off guard. The actual action in the match was very smooth and easy to watch.

GOOD: Bryan Danielson defeated Miro in a slower paced match than expected to win the World Title Eliminator. The crowd was still into it for the most part, but the finish was not great for at least the second match in a row. Danielson won after a DDT from the top rope.

GREAT: Jurassic Express defeated SuperKiq in a violent Falls Count Anywhere match where both teams were able to shine. There were a lot of interesting spots here and Jungle Boy using the Concharito was very cool.

GOOD: PAC & Cody Rhodes defeated Malakai Black & Andrade El Idolo in a good match. The crowd was in and out for this match, but this was enjoyable.

GREAT: Britt Baker defeated Tay Conti in a very intense match which saw both women put on one of their best matches in AEW.

MUST WATCH: CM Punk defeated Eddie Kingston in a match that felt like a real fight. The match these two put on together showed how their hatred from years ago affected them over the year.

GOOD: Inner Circle defeated Men of the Year & America’s Top Team in a very fun match that felt very long. The UFC fighters showed that they could transition to wrestling very well.

MUST WATCH: Hangman Adam Page defeated Kenny Omega to win the AEW World Championship. This match was everything that it needed to be and more. The 5 star feeling has arguably never been more prevalent than in this match due to the story of Page and Omega dating back years. The pacing this match had was genius and kept the crowd heavily involved the entire time. Later on in the match, the Young Bucks came down to the ring and right before Page hit Omega with the Buckshot Lariot, the Young Bucks gave their nod of approval to Page, which is something he had been waiting forever for. All in all, just a complete masterpiece put on by two outstanding professional wrestlers.

Overall, this was a great pay per view from top to bottom, with no match being less than good. A fantastic opening contest and a near 5 star main event propelled this show into being one of the easiest to watch this year. A couple of the matches had questionable finishes, but considering the direction AEW is going, it does not seem like that will be a big deal.