AEW Double Or Nothing To Run At Full Capacity This Month 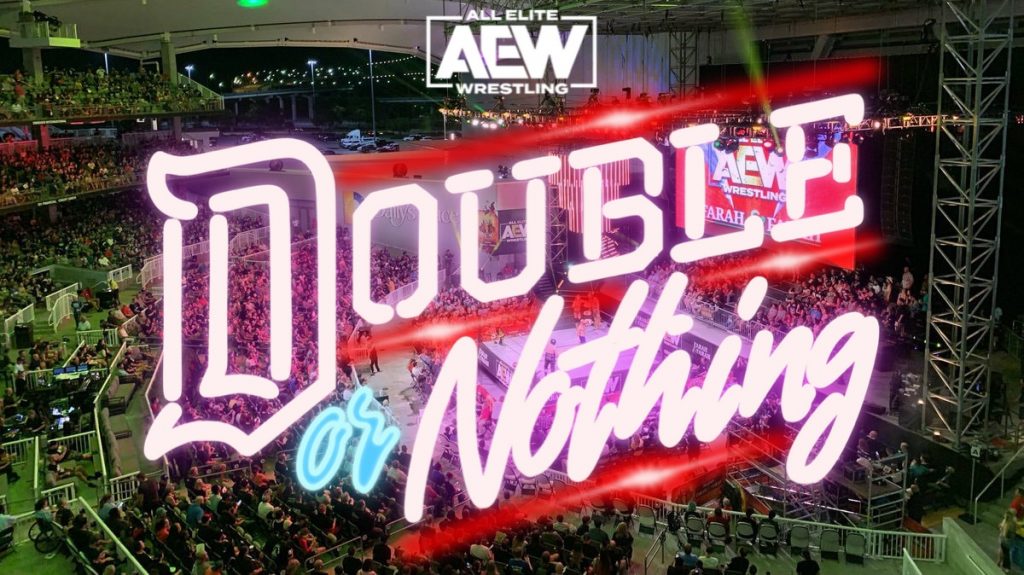 AEW President Tony Khan has announced on Sirus FM’s Busted Open Radio that AEW’s next PPV, Double Or Nothing, will host a full capacity crowd in Daily’s Place.

This will be not only the first AEW show with a full capacity since the pandemic hit, but it will also be the first show by a major wrestling promotion in the United States to do so.

The event will take place at the outdoor amphitheater venue, Daily’s Place, in Jacksonville, Florida, with an expected capacity of around 5500 fans.

Last weekend at UFC 262, UFC welcomed back their fans with a full capacity crowd of 15,000 at Vystar Veterans Memorial Arena in Jacksonville, Florida. While this was heavily criticised by many media outlooks, the amount of interest the show generated was impossible to ignore.

Tony Khan also announced that AEW will be running a live event on the Friday before the show, as well as a fan fast on the Saturday.

Some fans, as seen below, have jumped to criticise this move by All Elite Wrestling, while others have praised Tony Khan for making the decision to move forward.

So I just saw the news that Double Or Nothing will have a full crowd.

Although I don't think this is a good idea, if there's any positive from this, it's that from what I've seen, and the one event I attended in August at All Out, is that @AEW fans are very good at wearing masks

Maybe controversial, but I’m glad Double or Nothing is going to be Full Capacity. 5,500 is not that large of a crowd and we have seen other events happen with much larger audiences. It’s time.

Do you think AEW is making the right decision? Let us know in the comments below!