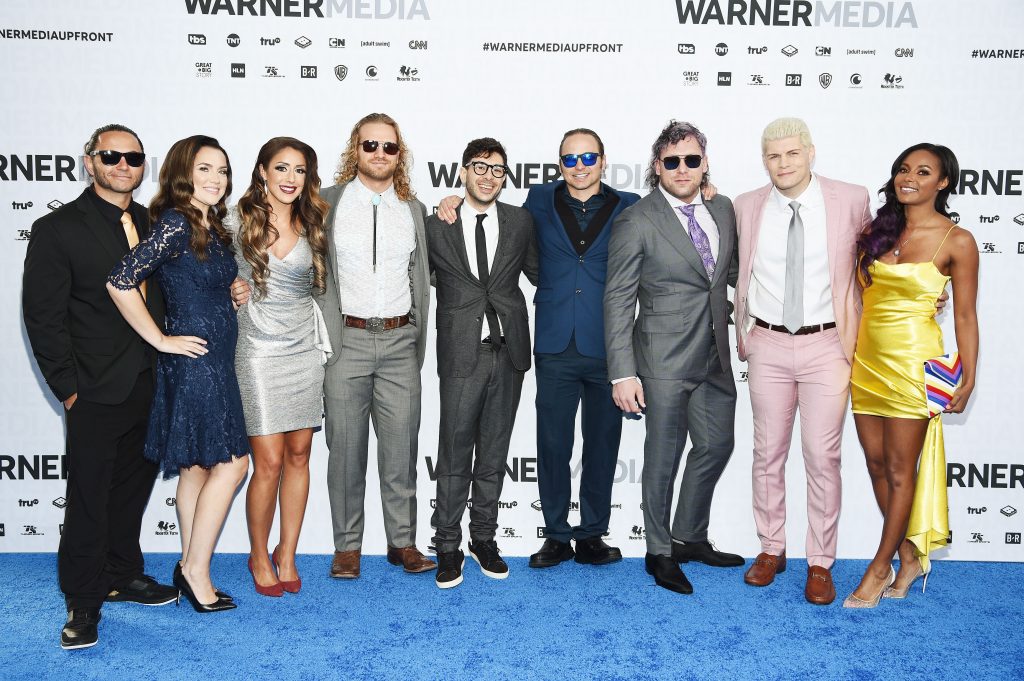 AEW have sent the following press release to Wrestling Republic

Continuing its commitment to supporting local communities and charities, AEW announced that at the FIGHT FOR THE FALLEN event in Charlotte, N.C., this Wednesday, July 28, the company will be donating $100,000 to Safe Alliance, a non-profit organization dedicated to providing hope and healing for domestic violence and sexual assault survivors.

“Safe Alliance is thrilled to partner with All Elite Wrestling and their annual FIGHT FOR THE FALLEN event,” said Tenille Alexander-Banner, Safe Alliance Director of Corporate and Community Engagement. “Domestic Violence and Sexual Assault survivors have to ‘fight’ each day to heal from the trauma and abuse they’ve endured. Without support from the community, our work would not be possible. We appreciate AEW’s generous gift and thank them for providing hope to survivors in the greater Charlotte area.”

“Giving back to the community and helping make a difference in people’s lives is an ongoing goal for AEW, especially with our annual FIGHT FOR THE FALLEN event,” said Tony Khan, AEW CEO, GM and Head of Creative. “We’re proud to share this donation with Safe Alliance, and through this initiative, we hope we can come together with fans to further Safe Alliance’s important mission.”
About All Elite Wrestling

The inaugural event under the AEW banner was the sold-out DOUBLE OR NOTHING PPV in Las Vegas in May 2019. AEW began airing its flagship show on TNT on Wednesday, Oct. 2, 2019, from 8-10 p.m. ET. The weekly show, AEW DYNAMITE, attracts the youngest wrestling audience on television.