AEW Dark To Be Taped In A Studio 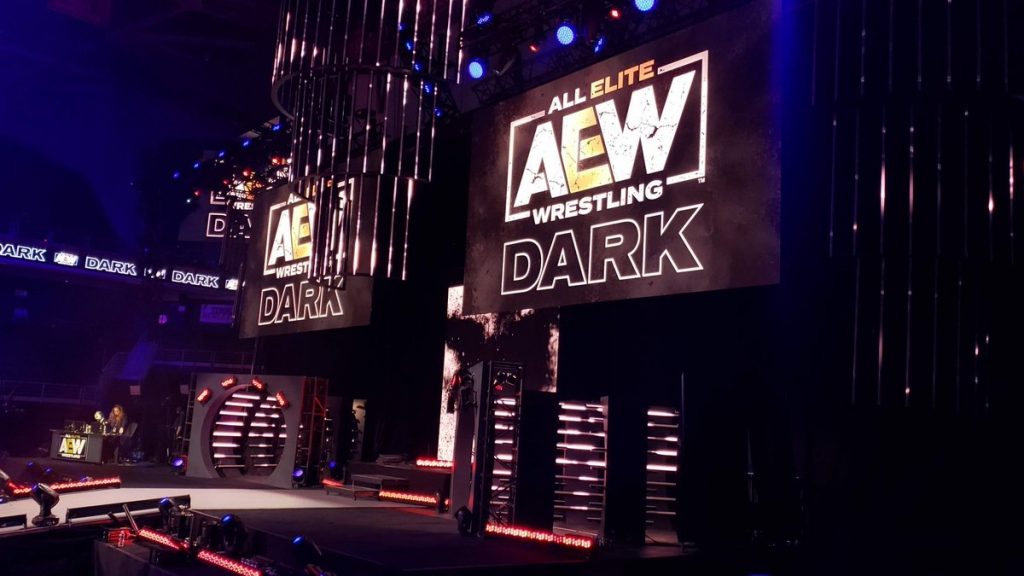 AEW Dark will reportedly be taped in a studio setting.

AEW currently have four wrestling shows (Dynamite, Rampage, Dark and Dark Elevation). While the format worked well when AEW were running from Daily’s Place, it has become harder now they’re back on the road.

The first two episodes of AEW Rampage were taped live,!with CM Punk’s debut headlining the second show. However some episodes will be taped on Wednesdays before or after AEW Dynamite.

According to the Wrestling Observer Newsletter, AEW will be taping Dark at a studio for most weeks going forward. Tony Khan mentioned back in June that he was going to procure a venue to tape Dark.

Andrew Zarian has added to The Wrestling Observer’s report, noting a soundstage at Universal Studios Florida as a potential taping location for Dark.