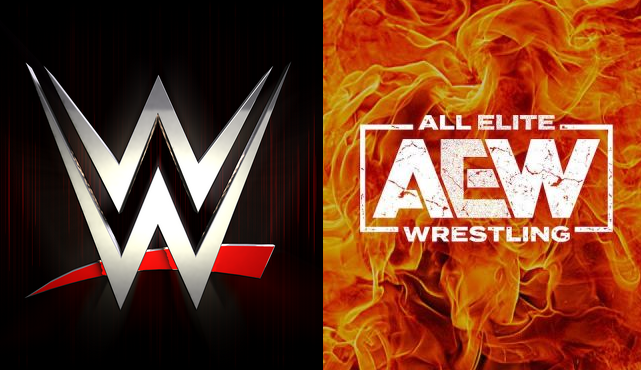 AEW are seemingly looking to compete against the WWE as Battle of The Belts is scheduled to rival Extreme Rules.

Wrestling fans for the first time may have to choose between the WWE main roster and AEW, as AEW look to compete against Extreme Rules on October 8th.

The fourth AEW Battle of The Belts will be taped following a live episode of Rampage in Washington, DC and will be aired the day after on October 8th.

Tony Khan will certainly be looking for a Clash of Champions 1 type of success, but may have to book as stacked of a card to compete against WWE Extreme Rules.