AEW Announces Trios Championships, First Champions To Be Crowned At AEW All Out 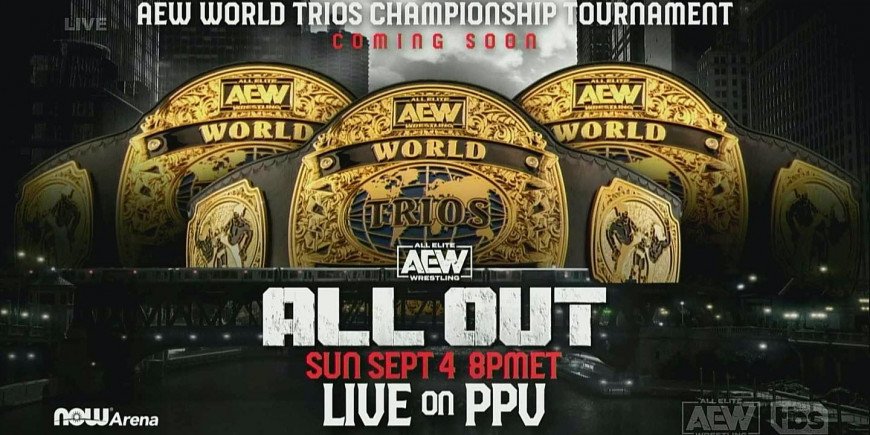 A tournament will begin soon, with the finals taking place at AEW All Out. Unfortunately, no teams have been announced for the tournament.

Back in May, Tony Khan mentioned that Khan had made Trios titles a long time ago.

On the AEW Revolution 2022 media call, Tony Khan told Sean Ross Sapp that he would be interested in bringing the titles to TV when Kenny Omega returns.

Omega has been out of action since AEW Full Gear 2021, and it’s unknown when he will return to TV. Fightful Select reported on July 19 that the tentative plans that specific staff was made aware of were that Kenny Omega and the Young Bucks were slated for a 6-man tag program for September’s All Out PPV.