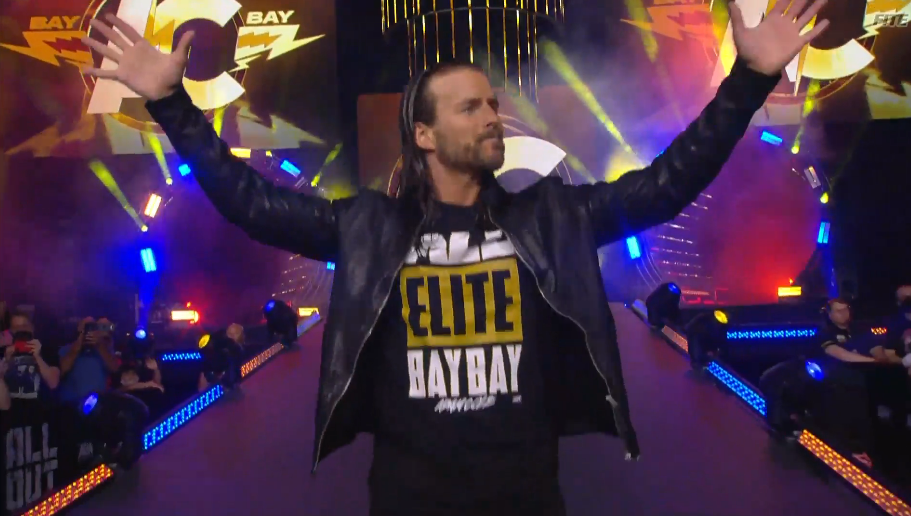 It has been reported by Ringside News that Adam Cole was pitched the idea to be a Heel manager on the Main Roster in his meetings with the WWE.

Adam Cole is All Elite, but he did have an offer to stay from WWE.

We are told Bruce Prichard really "had his hooks" in Cole and wanted him. Their creative pitch was underwhelming. They wanted Cole to be a heel manager on the main roster.

Dave Meltzer on the Wrestling Observer Radio has now added more detail to this story. Meltzer reports that Bruce Prichard or Vince McMahon wanted Adam Cole to have a new name and to be the manager of a newly turned Heel Keith Lee. Meltzer said…

“They were going to bring him up. The idea was to turn Keith Lee heel and have Adam Cole be his manager [and] probably with a different name because of the last name Cole…with the idea kind of like a Lio Rush-Bobby Lashley thing where you have this little guy who is a big talker and he hides behind this big massive African American guy, that type of a thing. That was the dynamic that they were looking for him, more as a manager than as a wrestler.”