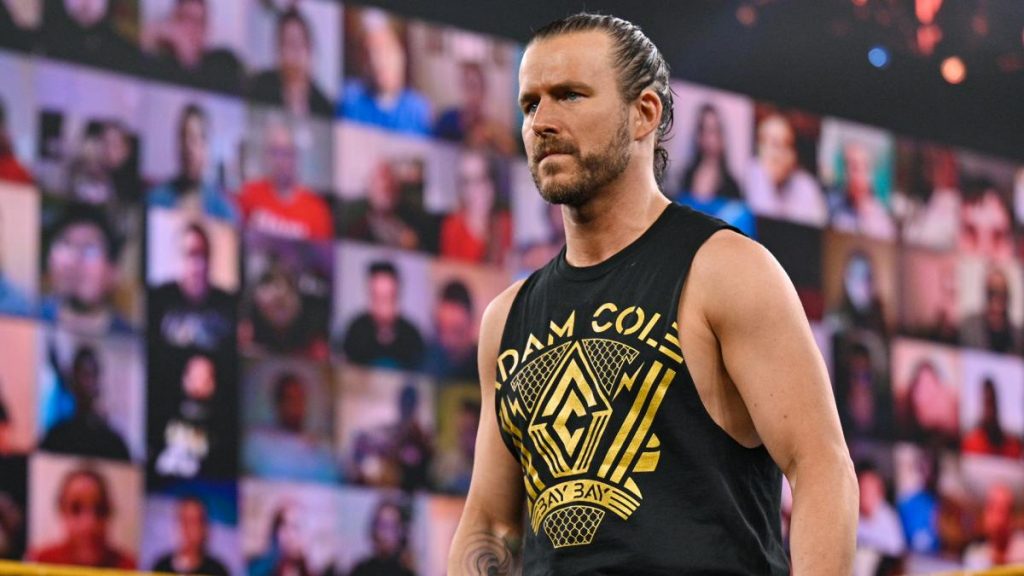 Going by his contract as of now, Adam Cole is set to leave WWE this month and become a free agent.

There were rumors circulating previously that Adam Cole’s contract would be up in 2024, but Wrestling Inc. has seemingly disproved this.

If Adam Cole does leave the WWE there will seemingly be plenty of options on the table for him, including All Elite Wrestling where his Girlfriend, Britt Baker, is the Women’s Champion.