Adam Cole Set To Become A Free Agent This Week 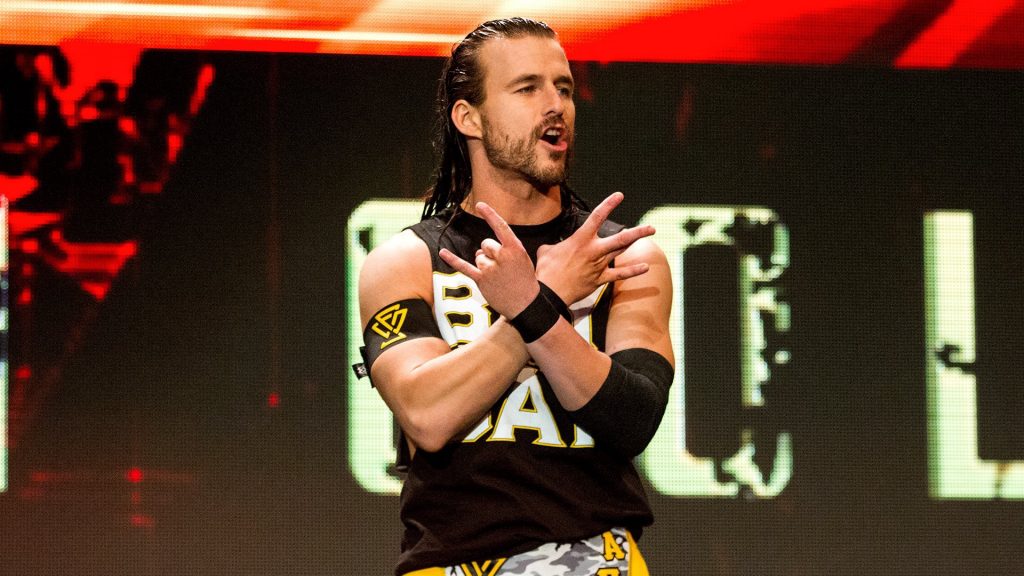 Earlier, it was reported that Adam Cole’s NXT contract would have expired in July, however he signed an extension to see him through SummerSlam.

Now SummerSlam weekend is over, speculation has increased on Cole’s next move, whether it’ll be inside WWE or elsewhere.

Fightful Select is reporting that Adam Cole’s current contract will expire this Friday, noting that sources within WWE expect another offer to be made to Cole later this week.

For those hoping that Cole will be showing up on this week’s AEW programming, this won’t be happening. AEW are taping both Dynamite and Rampage this Wednesday, therefore it won’t be possible for him to legally appear.

Adam Cole wrapped up his feud with former teammate Kyle O’Reilly at NXT TakeOver 36 this past Sunday, and with him not making an appearance at yesterday’s NXT tapings, it looks like the former NXT Champion could be done with the black and gold brand.

If you didn’t know, Cole was killed off on an episode of Being The Elite in 2017 prior to making his WWE debut.

Where would you like to see Adam Cole end up? Drop your thoughts in the comments below, or over on Instagram.