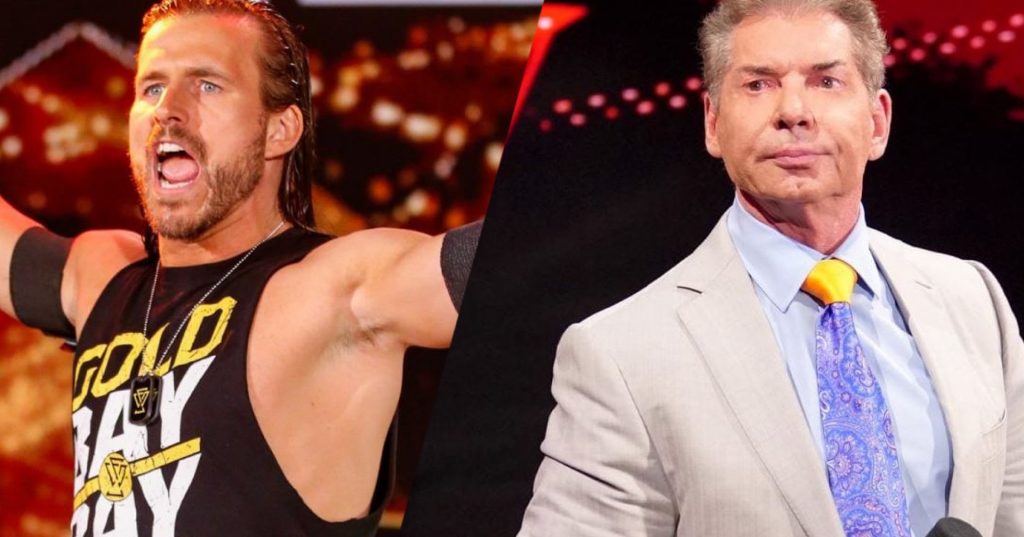 Adam Cole will reportedly be backstage at tonight’s SmackDown to take part in a high-level meeting with Vince McMahon.

Earlier this week, reports emerged that Adam Cole’s NXT contract expired last month, with the former NXT Champion agreeing to remain with WWE until after SummerSlam before re-assessing the situation.

Fightful Select is now reporting that Cole will be backstage at tonight’s SmackDown in Tampa, Florida to take part in what’s said to be a ‘high-level meeting’ with WWE Chairman Vince McMahon. It should be noted that Cole isn’t scheduled to appear on tonight’s edition of SmackDown.

Cole hasn’t commented on the situation, however AEW Chairman Tony Khan recently shut down reports that he had offered Cole a deal to become All Elite.

We will continue to monitor the situation, however in the meantime feel free to leave your thoughts in the comments section, or on Instagram.