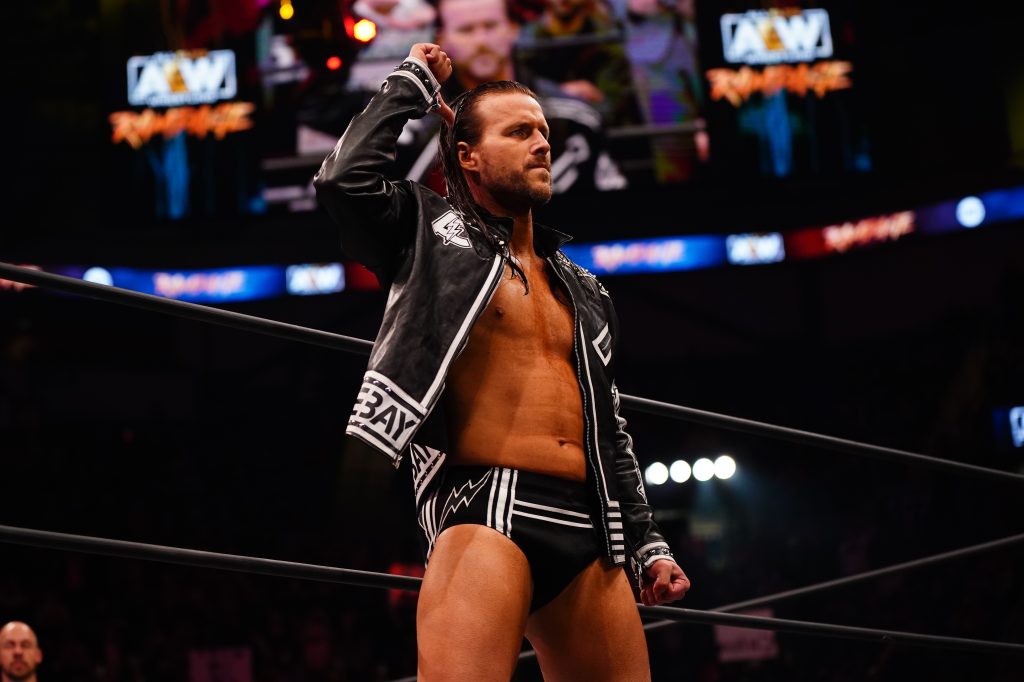 Adam Cole is now with All Elite Wrestling, however prior to this he was one of the biggest stars on NXT.

During his four-year stint on the black and gold brand, Cole picked up a number of accolades, including the NXT Championship, NXT North American Championship and NXT Tag Team Championships, while also having several matches and feuds of the year.

Cole recently joined the #Dork Podcast, where he discussed the vital similarities between AEW and NXT.

“I do think, at the end of the day, in a lot of ways, the fans looked at NXT as like, not the little engine that could, but this new brand that was starting that they felt responsible for its growth, which I think is so important. I think the fact that the roster kept growing and they kept signing these indie darlings or independent stars, they felt responsible for this massive growth of NXT becoming like a legit third brand for the company.”

“AEW has that same kind of passion in the sense of people feel like they are responsible for AEW’s growth over these past two years, and they are. The fact that the fans are so amped, so jacked up, so ready to go, and ready to enjoy these matches, the fans are vital to it.”