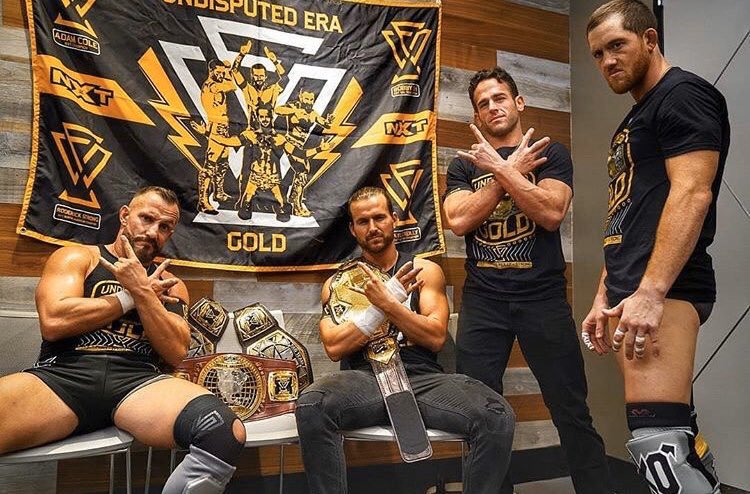 Adam Cole and Roderick Strong were part of the most dominant faction to hit NXT prior it’s rebrand as NXT 2.0. As part of The Undisputed Era they were the focal point of NXT programming and captured every championship available to them.

Strong is now the leader of his own faction The Diamond Mine whilst Cole is in AEW as part of The Undisputed Elite.

Adam Cole has recently stated about joining forces once again with Roderick Strong. Cole appeared at a Q&A session at Motor City Con where he was asked about a potential reunion with his former Undisputed Era stable partner. Adam Cole said the following:

“I would love nothing more than for Roderick Strong to come to AEW. I don’t know what he’s going to do, I don’t know where his head is at, but he knows that he has a home in AEW. Especially with me, Bobby, and Kyle. That would be amazing,” (H/T Fightful.com)

Cole also mentioned how it has been amazing to be working again with Bobby Fish and Kyle O’Reilly who were also members of the famed NXT faction.

Roderick Strong reportedly signed a contract extension with the WWE last year amidst recent reports that he had requested his release from the company several times in the last few months.