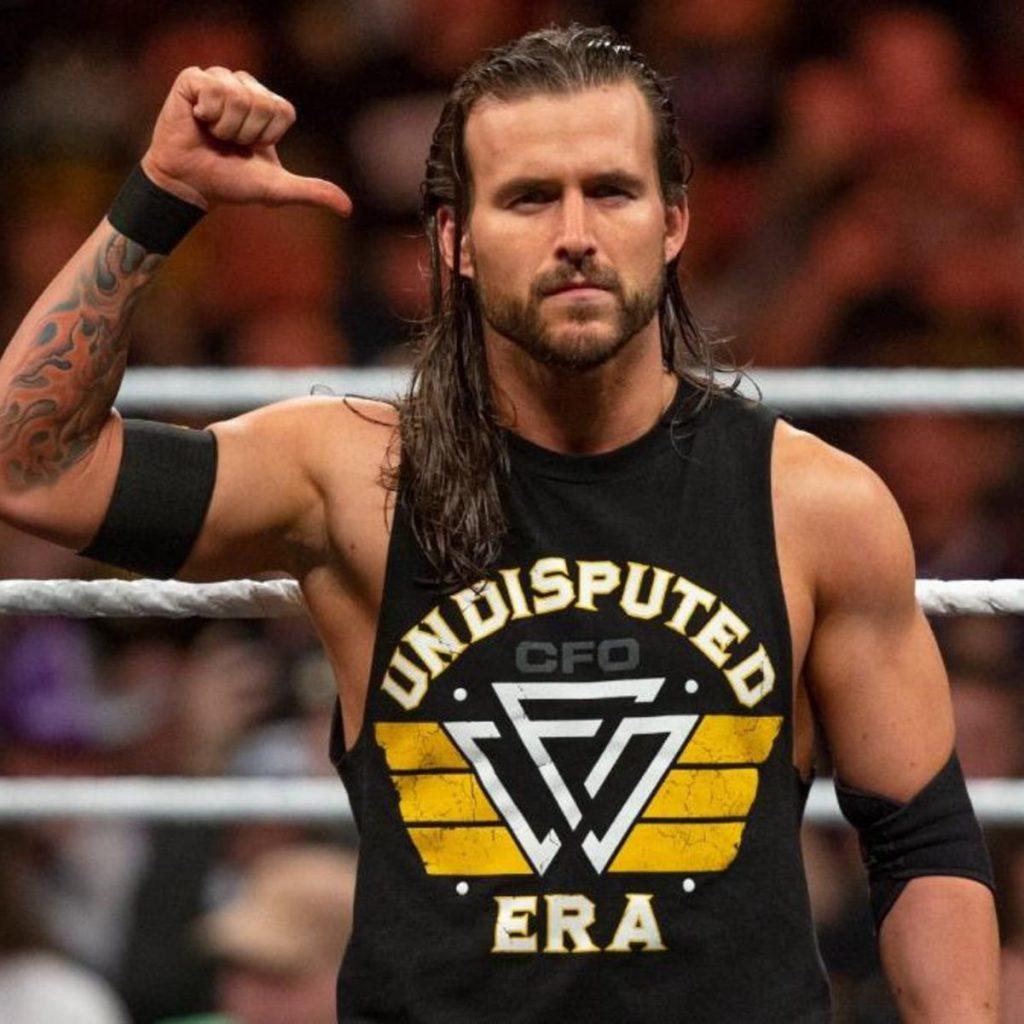 Adam Cole’s contract with WWE has officially ran out, leaving Cole as a free-agent as of August 28.

According to” PWInsider “a memo to was sent everyone within WWE that he is no longer with the company. If these reports are in fact true that would make Adam Cole one of the hottest free-agents in the industry right now. Due to the fact that his contract has expired there is no non-complete clause in play. This means we could see him in a new company as early as this week. During his 4 year run with WWE, Cole managed to become a grand slam champion in NXT, by winning the NXT tag-team, North-American, and NXT Championships all while being apart of the faction known as Undisputed Era. The Group made Adam Cole, Bobby Fish, Kyle O’ Riley, and Roderick Strong dominated NXT since debuting in 2017 before breaking up in 2021. Cole caused the Undisputed Era to break up when he attacked O’ Riley after the conclusion of NXT Takeover: Vengeance Day earlier this year.

The longest reigning NXT Champion has been teased to be heading to All Elite Wrestling by The Young Bucks, CM Punk, and Britt Baker. With All Out on Saturday he could make his debut at the pay-per-view. However, AEW does have Dynamite on Wednesday and Rampage on Friday as an option as well. Even though it seems like AEW is the clear answer to where Cole is going next. He will certainly have offers from Impact Wrestling, New Japan, and Ring Of Honor. There is still a chance he resigns with WWE.

The wrestling community will have to keep their eyes open to see if he pops up!