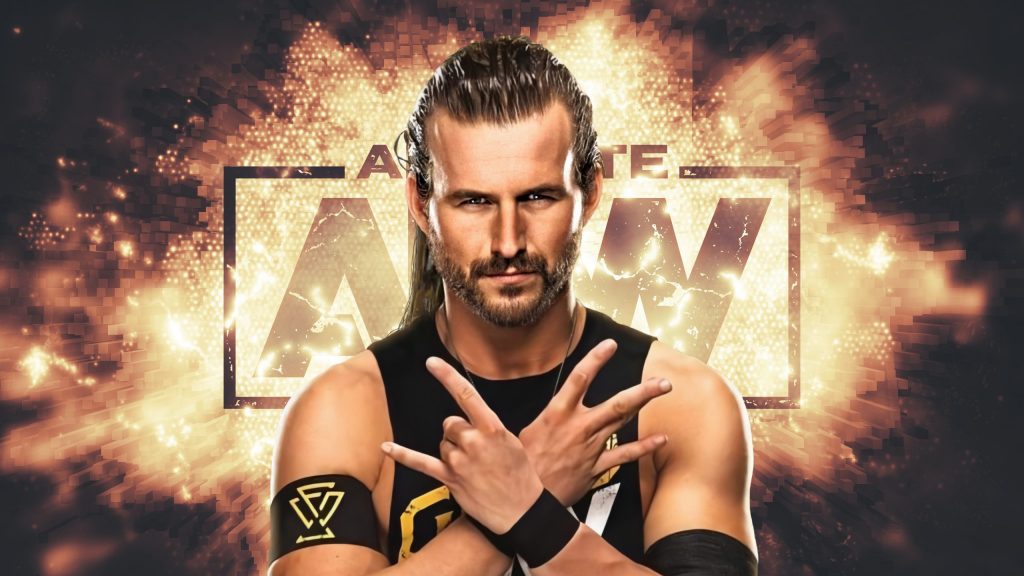 Earlier today I released an article talking about the fact that Daniel Bryan, Murphy, and Bray Wyatt are all expected to arrive in All Elite Wrestling in the coming weeks. However, now it seems like yet another name could be joining them.

Fightful Select (subscription required) are reporting that Adam Cole, as of today, has not signed a new deal with the company, despite Vince McMahon having at least one meeting with the former two time NXT champion. The report also noted that his existing contract is set to expire ‘very soon’. This report from Fightful in no way does indeed confirm that Cole is heading to AEW, and could simply just mean that he has decided to take his time to access his options……however, despite this specific report from Fightful not reporting that, a new tweet from The Young Bucks hints heavily at it.

In what may come as a surprise to many new fans, or simply those who did not watch Being The Elite back then, Adam Cole was actually a regular in the early days of the Young Bucks YouTube show, and helped popularise it. The show of course was the catalyst for a independent wrestling movement which ended up leading to the creation of All Elite Wrestling. Cole was ‘killed off’ on the show after being poisoned by Kenny Omega, but it now seems like the Young Bucks are trying to find a way to bring him back from the dead.

Just minutes after Cole lost to Kyle O’Reilly at NXT Takeover 36, The Young Bucks Tweeted out ‘New Bio’. If you click the link in their bio, it takes you to a YouTube video titled ‘The Most Infamous Seances In History’. In case you are unaware, the definition of a Seance is ‘a meeting at which people attempt to make contact with the dead, especially through the agency of a medium.’

Adam Cole’s wife, and current AEW women’s champion, Dr. Britt Baker replied to this tweet with the ‘👀’ emoji, clearly teasing that Cole is on his way to All Elite Wrestling, which is something that Britt Baker has previously publicly stated she would love to happen.

While nothing is near definite as of this time, all signs now point towards Adam Cole Bay-Bay, being All Elite Wrestling’s next big acquisition. As always, when we know more, so will you! Make sure to follow our Twitter page @WraslinRepublic in order to get notifications for articles as they go Live!