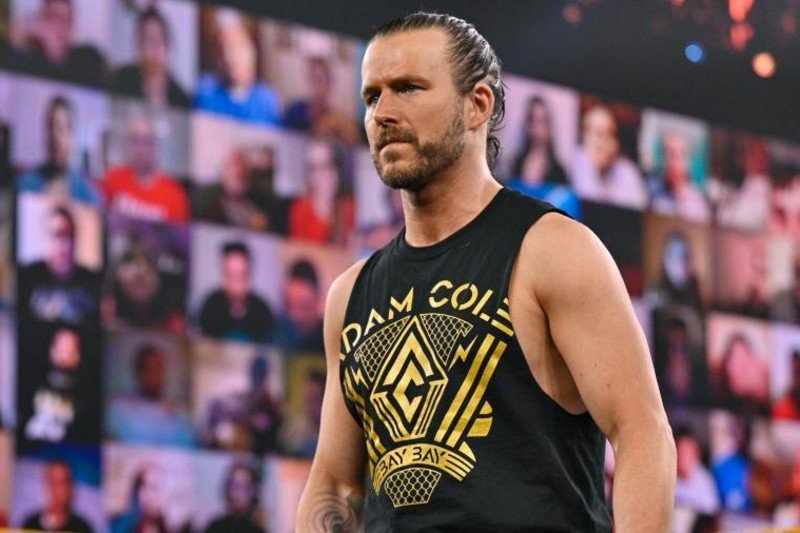 It has been reported previously by Wrestling Inc. that Adam Cole’s contract is set to expire at the end of this month. Cole’s contract reportedly was set to be up by this year’s Great American Bash, but he agreed to an extension, presumably to work NXT Takeover 36.

Dave Meltzer on the Wrestling Observer Newsletter has added more detail to Adam Cole’s situation. Dave reports that Adam Cole as of right now is negotiating a new deal with NXT, but AEW has also made Cole an offer and Cole has not agreed to any offers as of midweek.

Meltzer also adds that because Cole’s contract would expire, he would not have a 30-day non-compete as he would be a free agent straight away.