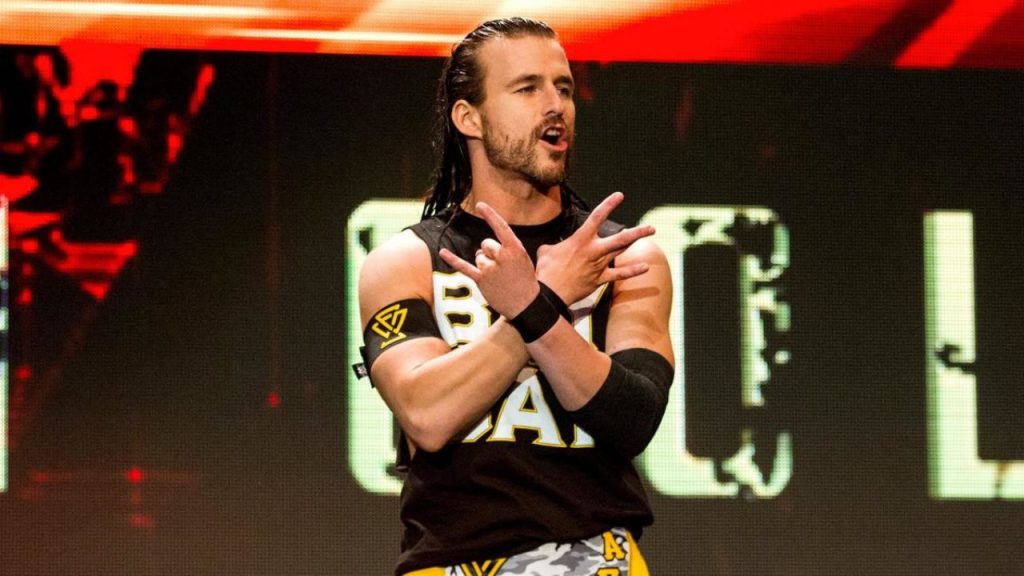 As of today, Adam Cole has reportedly become a free agent after his WWE contract expired.

According to reports, Cole’s contract initially expired earlier this year, however he signed an extension so that he could wrap up his feud with Kyle O’Reilly.

Cole has not only removed the link to his WWE Shop page from his Twitter in the past twenty-four hours, but has also cancelled his Twitch stream which was scheduled for today.

In a message posted to his discord server, Cole informed his fans that today’s stream has been cancelled, however he’ll be back tomorrow (Saturday).

‘Hey Chugs Army….I’m very sorry but something has come up today and I won’t be able to stream today 😔 I really really wish that I could. But I will keep you all posted on when the stream will be Saturday! Love you Chugs Army and thanks for understanding as always 🙏’

Last year, an edict was put in place by WWE preventing it’s Superstars from using any third party platforms, with wrestlers such as AJ Styles and Cesaro having to end their Twitch channels. Cole assured fans on a recent stream that his twitch channel is ‘going nowhere’

“Guys, I love ya’ll so much. I wish so bad that I could stream for a few more hours. It makes me so happy to be able to stream for a little bit. It’s why, when I say there is a zero chance that this channel is ever going away, I will never give this up. I love it with my whole entire heart. I love you guys and that’s how important you are to me because you guys make me feel very important. There’s been a lot going on lately and I want to make sure everyone knows that this is going nowhere. It’s going absolutely nowhere.” (h/t Fightful)

As you probably know, tonight is SmackDown, however that doesn’t necessarily mean he’ll show up on the show.

After the news broke of his contract expiring, various AEW wrestlers including Kenny Omega, The Young Bucks and even his girlfriend Britt Baker took to social media to drop teasers of his possible AEW arrival. It should be noted that nothing has been confirmed on his future as of writing, nor has WWE confirmed his exit.