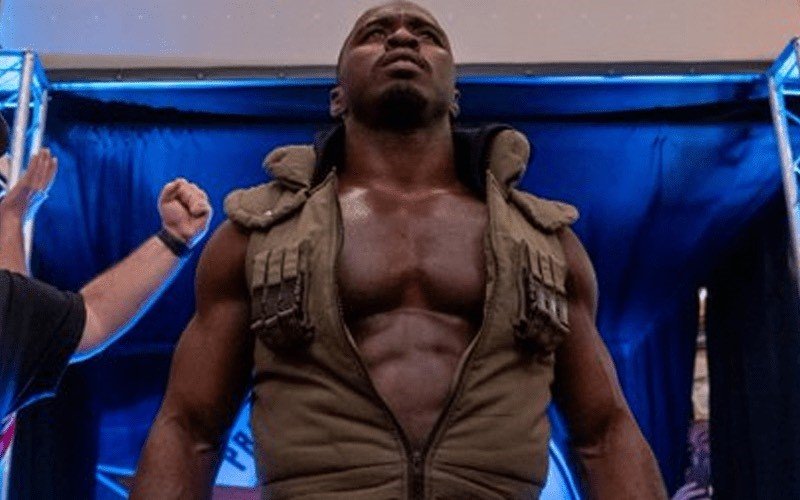 ACH has made his return to wrestling.

ACH made his return to wrestling on Sunday night and confronted former WWE Superstar Buddy Matthews (FKA Buddy Murphy).  He appeared on the live broadcast of Loud Chapter 2 at Atlanta Wrestling Entertainment (AWE).  This event was streamed on AWE’s YouTube channel.

In June 2021, ACH announced his retirement and went silent. He returned to AWE on October 17 with the Georgia Championship Crown to prove he is the top dog in the Atlanta wrestling world. His last match was May 2021 against Davey Vega at AAW Pro in Chicago. He departed WWE in 2019 citing discrimination. Since then he dominated other promotions such as MLW and NJPW Strong Brand.