“A push” within WWE to bring back Aleister Black 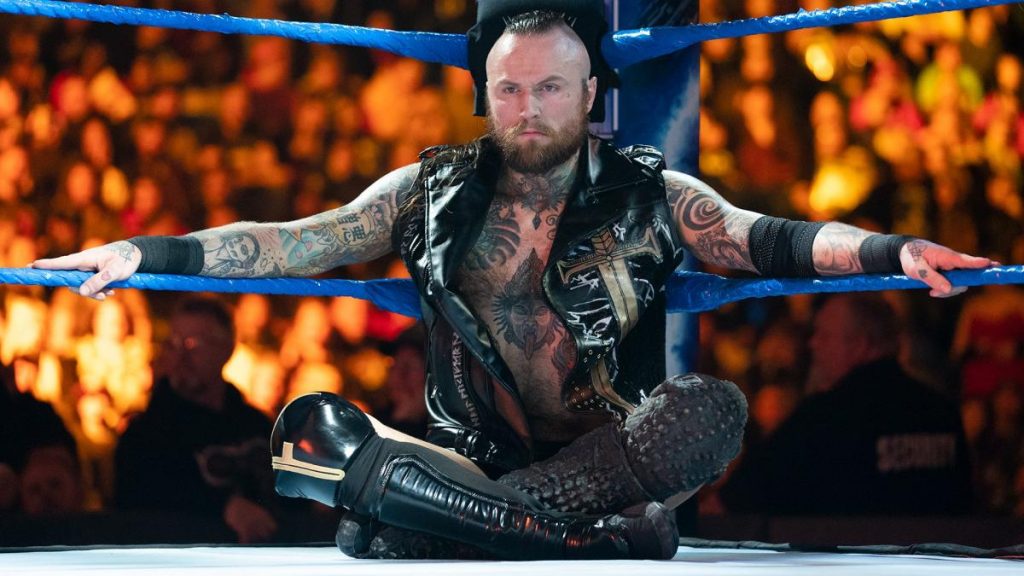 Aleister Black getting ready for a match, photo credit to Bleacher Report and WWE

It’s been one week since the recent WWE roster cuts that saw superstars like Braun Strowman, Ruby Riott, Buddy Murphy, and Aleister Black shockingly released from their contracts.

According to reports from PWinsider.com “there’s been some talk that Aleister Black was cut prematurely and a push that the company should bring him back in.”

PWinsider also mentioned that “there’s been a feeling that of everyone, Black was cut too soon and was more the victim of broken promises and start/stop creative more than of anything that he did.”

After being released, Black hosted a Twitch stream and revealed that his release was due to budget cuts but was on great terms with WWE and owner/CEO Vince McMahon.

Black also expressed interest in a return to WWE in the future.

Currently there is no telling if Black will be brought back before his 90-day non-compete clause is up on August 31. After that date, Black will be able to sign with any promotion.

As for future plans, Black has gotten his first booking since his release.

Black will be appearing at the Big Event convention on Saturday, November 13 in East Elmhurst, NY under his independent circuit name, “Tommy End.”