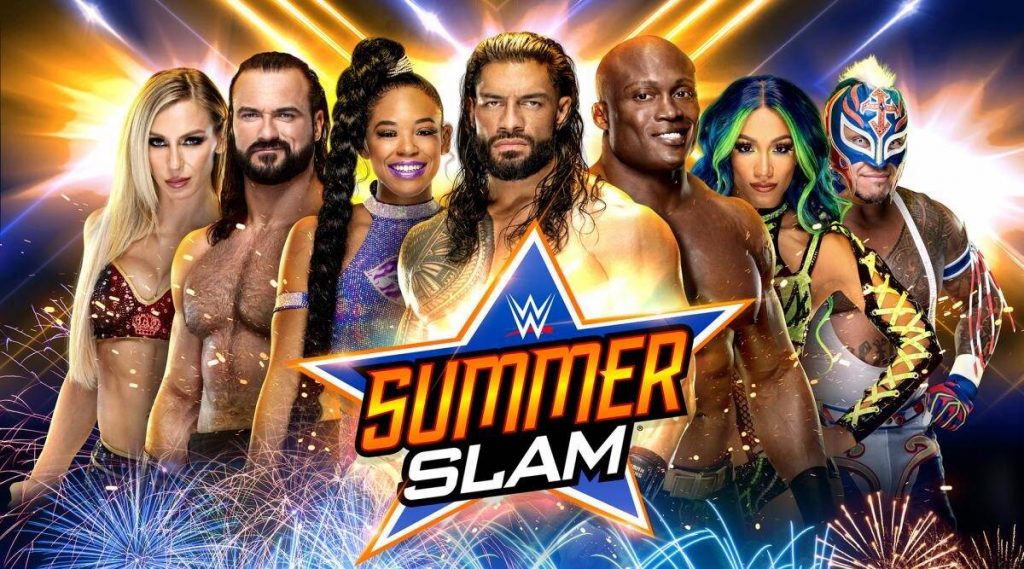 With that said, let’s take a look at realistic matches that can occur to assure WWE fulfills this plan of SummerSlam being the biggest event of the year.

The return of Becky Lynch has been imminent for months now.

With Charlotte currently feuding with Rhea Ripley for the RAW Women’s Championship, the story writes itself.

Charlotte Flair can go on to defeat Rhea at Hell in a Cell, and in the build up to SummerSlam, Becky can return to reclaim what she literally gave away. Against one of her top nemesis’s.

These two have faced each other in about every match type possible and have never failed to put on a show. You add a story about Becky returning to chase what she gave away, and we have a great matchup for the card!