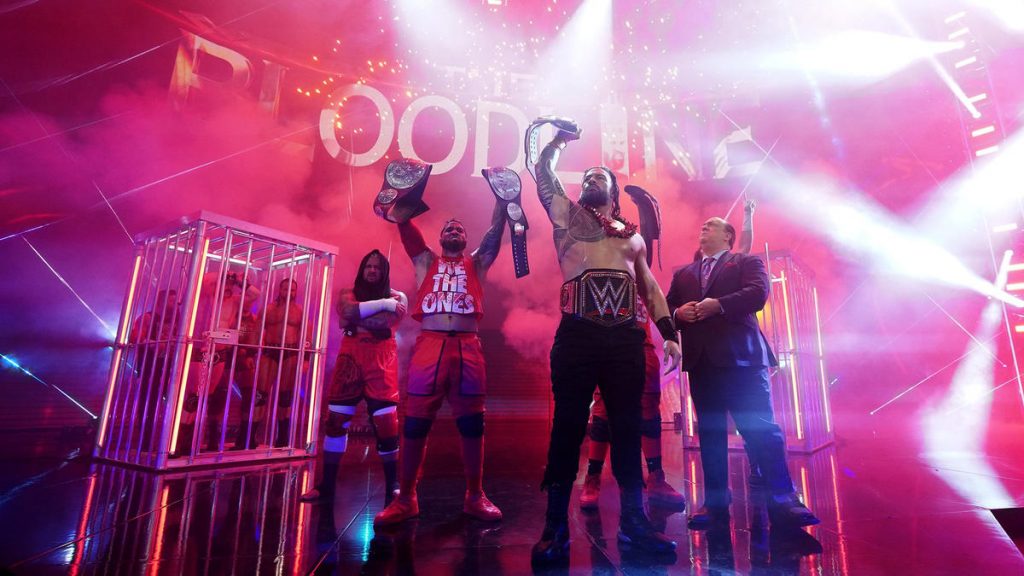 So, here are 5 things we learnt from WWE Survivor Series.

This was a fantastic match and a great way to open the show. It seems like this rivalry between Bianca and Bayley has now finished. I think Team Bianca winning was the right decision, this means that Belair can now go into a rivalry with someone else. WWE have been teasing Bianca vs Rhea Ripley recently, so it’s possible that Rhea is her next challenger. Although, I think WWE should save that match for Wrestlemania 39.

It will be interesting to see what is next for Bayley after she failed to beat Bianca for her championship. Considering Bayley injured Becky, it makes sense that Becky wants her revenge. So, I wouldn’t be surprised if we get a Becky and Bayley rivalry next.