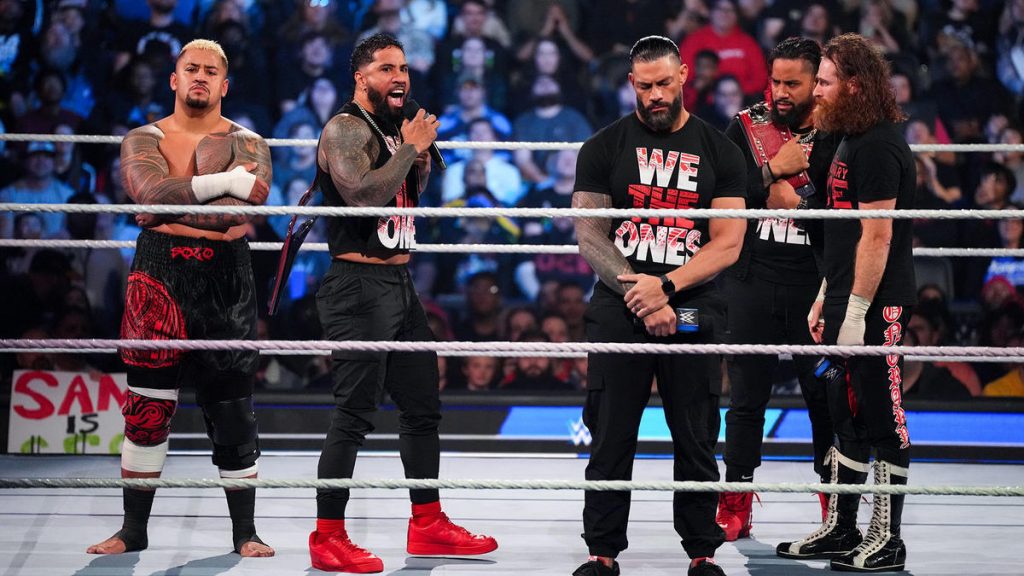 So, here are 5 things we learnt from this week’s Smackdown.

This week’s Smackdown saw Karrion Kross win another match, this time against Madcap Moss. After the match, Kross gave a promo directed to Drew McIntyre while he put Moss in the Kross Jacket.

The match was good, but WWE did a great job of still making Kross look strong while also making Moss look good as well. I mentioned in my articles before that Kross and Scarlett have looked great since returning to WWE and that didn’t stop this week. They’ve got such a special aura about them that you don’t see too often in wrestling, I don’t know why WWE didn’t use the partnership of Kross and Scarlett when Kross was on the main roster before.

The match with Drew at Crown Jewel should be good, although I enjoyed the strap match at Extreme Rules, some fans didn’t. But the Steel Cage stipulation should make this a better match than their one before.