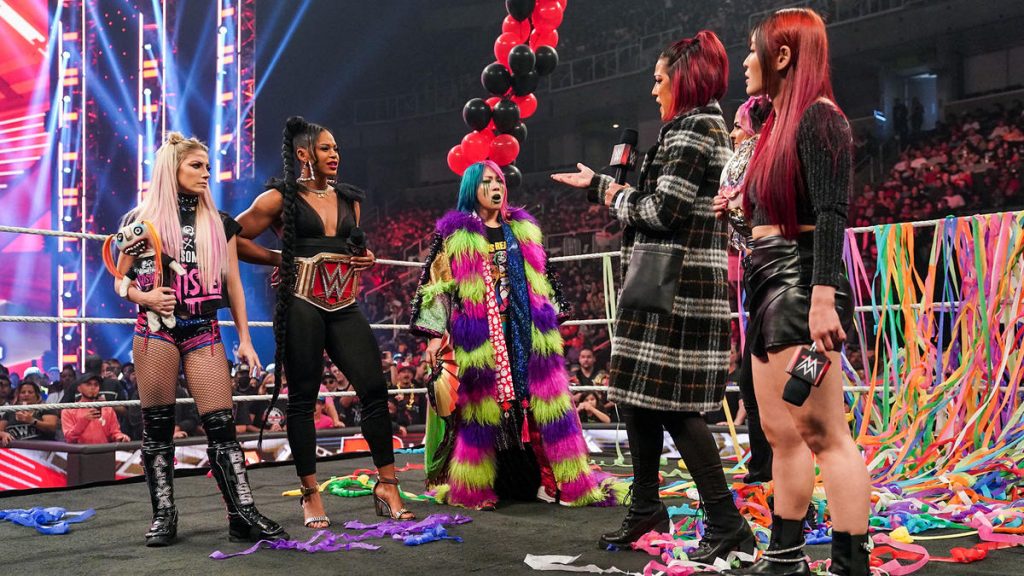 Something really surprising happened on this week’s RAW and no it wasn’t the White Rabbit mystery, it’s that Dominik Mysterio got a really big reaction.

It was just a normal Judgement Day segment, where they basically said the same things as before but when Dominik was handed the microphone, he got given a chorus of boos from the crowd. It could be just this crowd where Dominik will get this type of reaction though.

Dominik didn’t deal with the heat too well though, it could’ve been just because he was surprised that he got that big of a reaction, but he didn’t really understand how to respond to the crowd. That is fine though because as I mentioned in last week’s 5 things we learnt article, this heel turn won’t suddenly make Dominik great on the microphone. However, he is improving as a heel each week, his facial expressions and body language is how it should be which is great and he’s getting the right reactions from the crowd. He just needs to be better on the microphone.