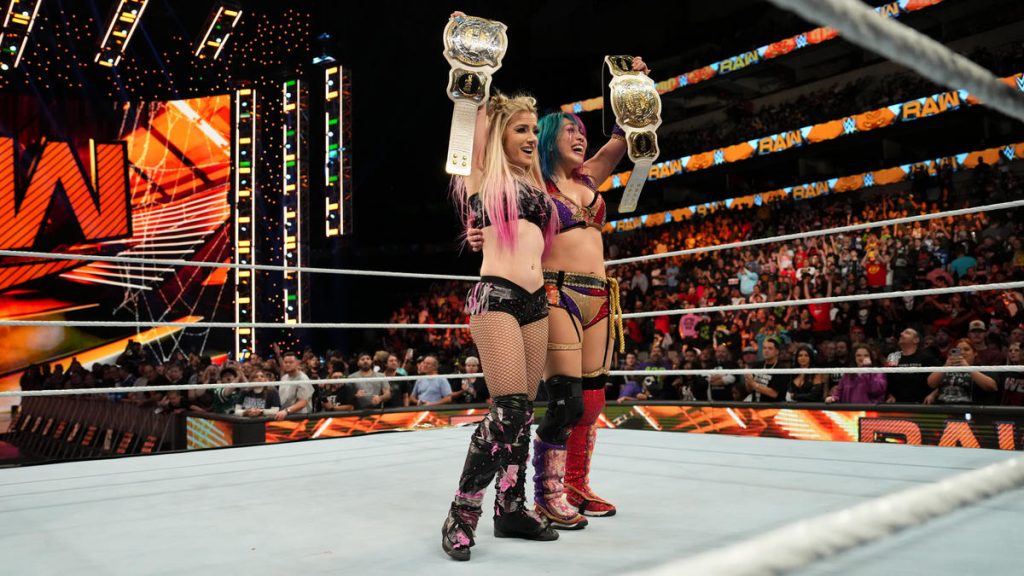 This week’s RAW was a good show that saw Seth Rollins face Austin Theory, the reveal of The Miz’s secret and Asuka and Alexa Bliss become the new WWE Women’s Tag Team Champions.

So, here are 5 things we learnt from this episode of RAW.

5. The Miz’s secret has been revealed

We found out the reason Dexter Lumis has been attacking The Miz on this week’s RAW. Johnny Gargano did an interview with Byron Saxton, Johnny said the reason Dexter is doing this to The Miz is because The Miz paid him to do it. Now The Miz has stopped paying him which is why Dexter has continued to attack him.

The whole segment was really well done in my opinion. The reason for why Dexter is attacking The Miz was a bit strange, but that does follow the theme of this storyline. I mentioned in my article last week that I thought getting Johnny involved in this storyline is a great idea, considering he has connections to Dexter from NXT, it makes sense that he is involved in this rivalry.

I didn’t think I would be interested in this storyline, but I’m genuinely excited to see what happens next between The Miz and Dexter. It would be cool if WWE brought Indi Hartwell to the main roster to be a part of this rivalry.