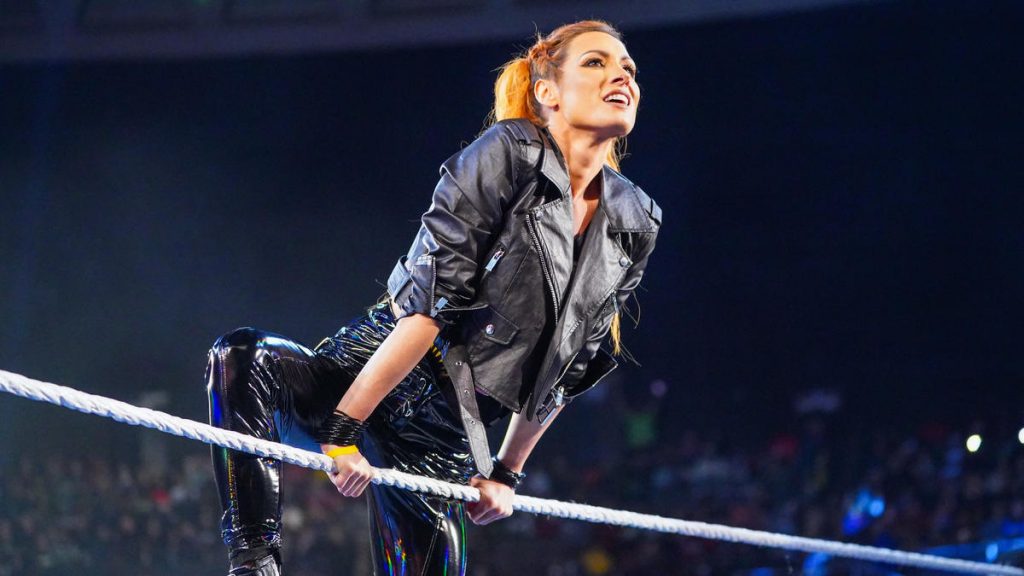 This week’s RAW was a great show that saw Becky Lynch and Bayley start their rivalry, The OC face The Judgement Day and Dexter Lumis get his WWE contract.

Becky Lynch returned to RAW this week, she went into the crowd to talk to the fans, but she was interrupted by Bayley, Dakota Kai and IYO SKY. Then Becky and Damage Ctrl got into a big fight around the arena.

This was a fantastic start to the show. Becky going to talk to the fans was hilarious and then the brawl between The Man and Damage Ctrl was awesome as well. It’s great to see Becky back on RAW, it’s clear to see that she was missed on WWE TV just by watching that promo. Damage Ctrl was entertaining as well, I’ve mentioned in my articles before that I’m a big fan of Bayley’s faction and this segment showed why.

This rivalry should be great, both Becky and Bayley are fantastic wrestlers and storytellers, so I’m really excited to see what happens next in this storyline, especially after that exciting start to RAW.