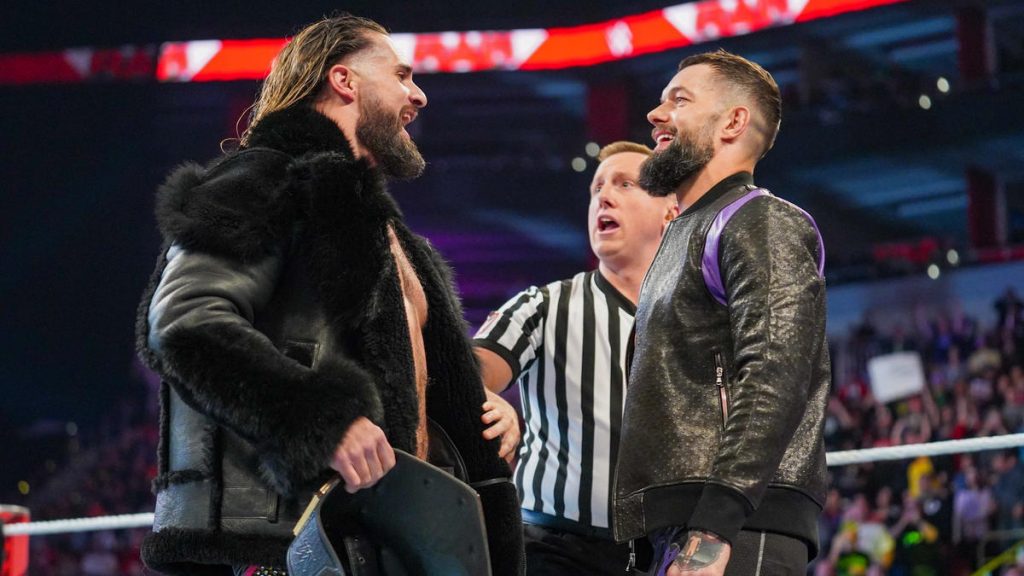 WWE did a good job of building more excitement for Survivor Series on this week’s RAW. These aren’t just random additions to the teams either, it makes sense that Rhea would want to join Damage Ctrl’s team after Mia Yim joined Bianca’s team. There is still one spot left in Bianca’s team, so it will be interesting to see who takes that spot, my guess is Candice LeRae.

I’m really excited for this match, I can’t remember the last time I was genuinely excited for Survivor Series, but that’s what happens when you add an exciting match stipulation like War Games on the show.