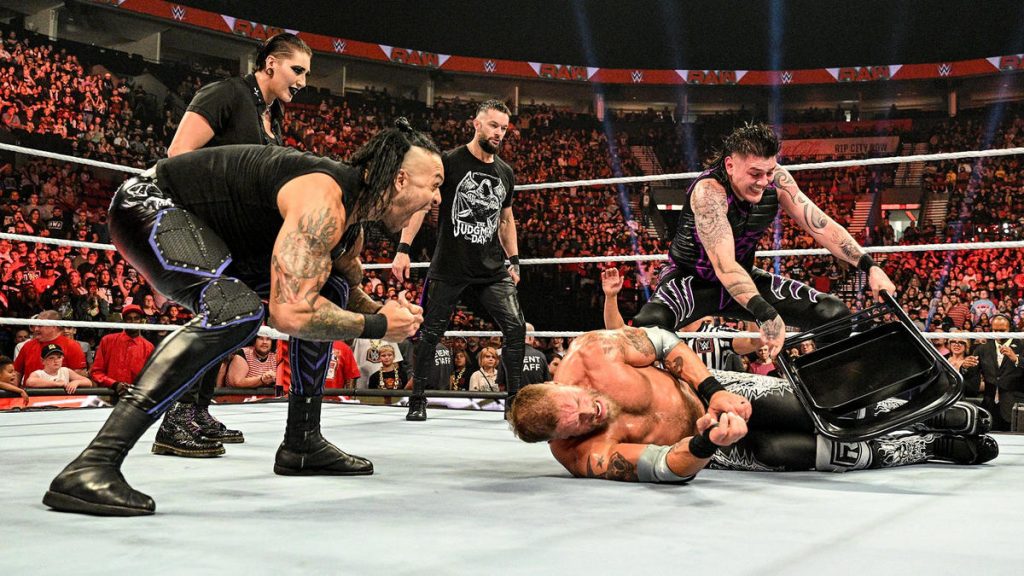 This week’s RAW saw new Women’s Tag Team Champions, Bianca Belair defending her RAW Women’s Championship and Dominik Mysterio facing Edge. But here are 5 things that I think we can take away from this episode of WWE’s red brand.

Wrestling Republic is able to give me a platform where I can share my opinions, but these small opinions aren’t big enough to make an article from but I would still like to share them, so after RAW, Smackdown and every WWE Premium Live Event, I will share five things that I learnt from that show and give my opinions on them.

Starting with this week’s Monday Night RAW which was a really enjoyable show which had lots of highlights that I could’ve chosen from.

5. Dakota Kai and IYO SKY finally get their moment

Yes, we finally have exciting Women’s Tag Team Champions. I like Raquel Rodriguez and Aliyah, but they are a very random tag team like most of the teams that competed in the tournament.

Dakota Kai and IYO SKY were the right decision to win the tournament, so when they lost in the finals it was quite a shock but luckily they are now the champions and Damage Ctrl looks even stronger.

This faction has been built up really well and it has been working, so it’s not hard to understand why Bayley has wanted this faction for a while now. When the group does eventually break up though, WWE then have three awesome singles wrestlers that could easily become women’s champions.

The decision to first put the titles on Raquel Rodriguez and Aliyah was a weird and kind of a pointless one, but that doesn’t matter too much now the right team are champions.

My guess as to why WWE went the way of giving the titles to Raquel and Aliyah first, is so that they have a reason to break the team up, Raquel gets frustrated with Aliyah and believes she is the reason they lost the tag titles which leads to a rivalry between the two. Basically, the standard way a tag team is split up.