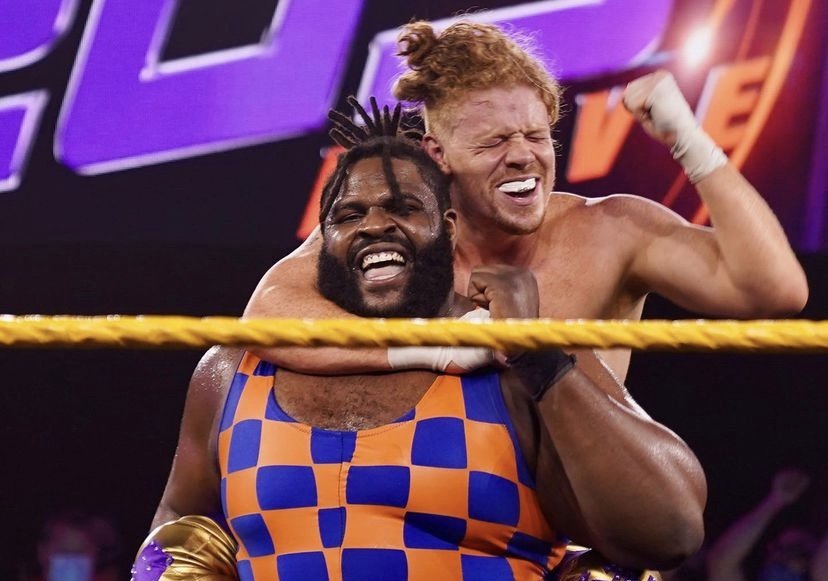 This episode of 205 Live featured a women’s match between two fairly new competitors, and a tag team match.

AVERAGE: Valentina Feroz tangled with Katrina Cortez to kick off this episode of 205 Live. The two put on a decent match, however, it was clear both competitors are still a bit raw as the match did feature a couple of botches.

AVERAGE: The main event of tonight’s episode of 205 Live was a tag team match between the team of Odyssey Jones & Trey Baxter and the team of Joe Gacy & Josh Briggs. The match told a very basic story of Gacy & Briggs trying to isolate Baxter and keep Jones out of the ring. While the story was delivered, the match itself was lackluster and featured a few botches.

Overall, this episode of 205 Live was slightly disappointing and not one I would suggest you go out of your way to watch. While it is clear all six competitors who appeard in this episode have potential, this episode was not a good way to showcase it.