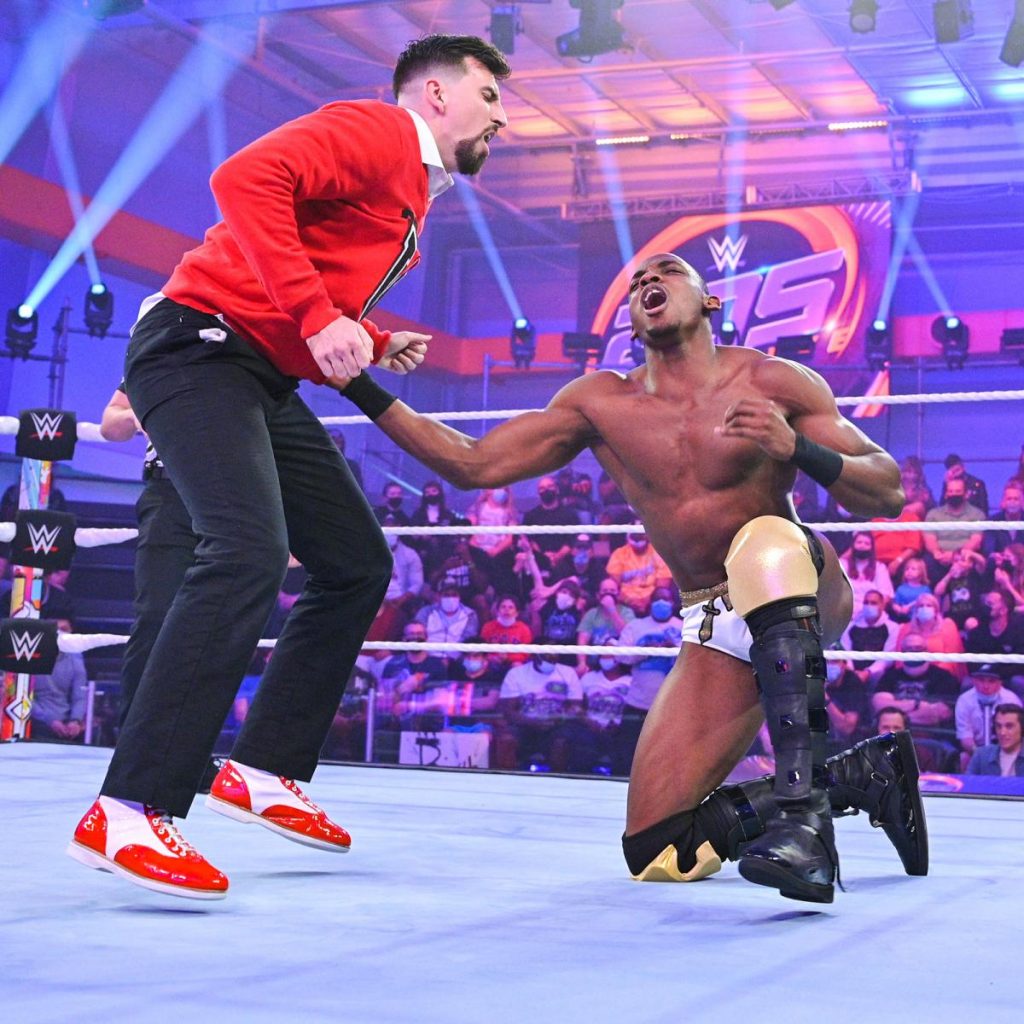 AVERAGE: Andre Chase faced Malik Blade in the first match on this week’s episode of 205 Live. The two told a decent story throughout the match, despite the match being very short.

AVERAGE: Next on the card, Indi Heartwell took on Valentina Feroz. The match told a fairly similar story to the opening match did, but was a bit shorter.

AVERAGE: In the main event, Roderick Strong faced Draco Anthony in what was Anthony’s 205 Live debut. The match was undoubtedly too short, however, from what we did get to see from Anthony, he looked like a decent talent.

Overall, this episode oof 205 Live was not bad, however, barely any storylines have progressed and no match was exceptionally good.