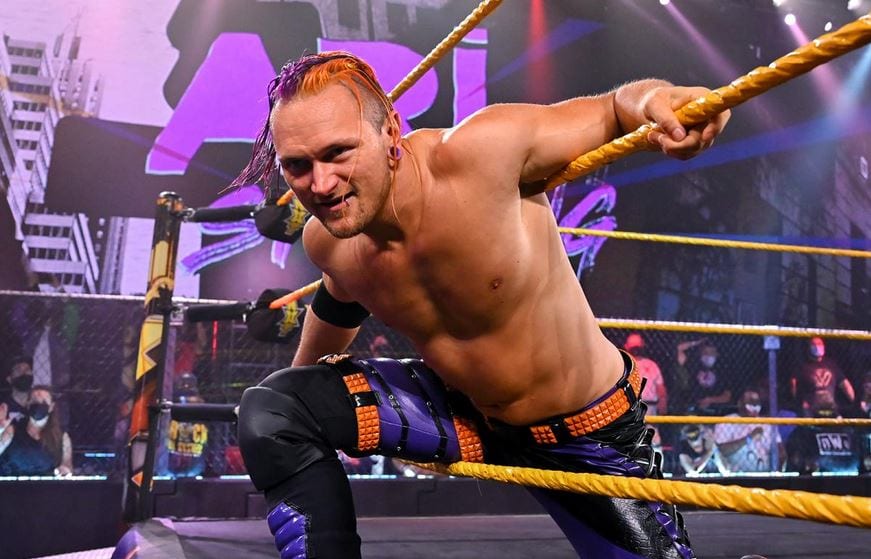 Yet again, this episode of 205 Live featured two wrestlers who were released before the episode was aired. Leon Ruff and Ari Sterling had their last matches in WWE against Grayson Waller and Kushida respectively.

GREAT: In what was Leon Ruff’s final match in WWE, he put on a great match with Grayson Waller. The two put on a fairly short but quick-paced match with Ruff getting a roll up victory which was surprising, but means nothing in hindsight.

AVERAGE: In what was Ari Sterling’s last match in WWE, he put on a decent match with the cruiserweight champion Kushida. This was far from the best we’ve seen from both competitors in WWE as both competitors are extremely talented.

Overall, this episode featured decent in-ring action, however, it was hard to watch it while being aware of the fact that half of the wrestlers who took part in it have been released. It is sad to see just how many of the 205 Live wrestlers have been released over the last few months.