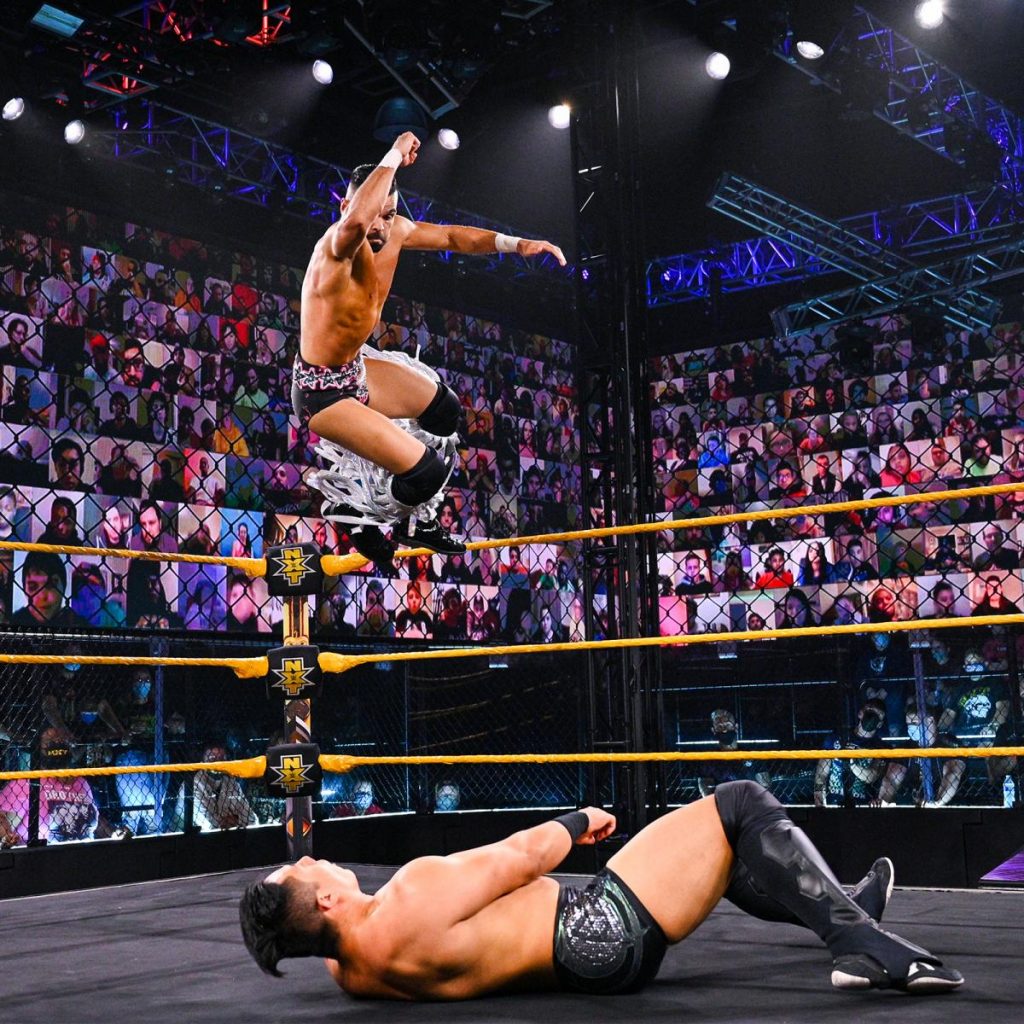 AVERAGE: Jake Atlas and August Grey took on The Bollywood Boyz to kick off this episode of 205 Live. It was a bit weird to see the dynamic between both teams, as all four competitors were faces, however, they made it work. The two teams put on a fairly competitive match which Atlas and Grey ended up winning. The only downside was the fact that Grey won the match using a springboard crossbody, which doesn’t look that impactful.

POOR: The main event of this episode of 205 Live was another tag team match, this time between Ever-Rise and the team of Ariya Daivari and Tony Nese. Nese was all over the place in this match, and had an incredible performance. However, the rest off the competitors were not up to his level on this match. Ever-Rise ended up winning after a double Stun-Gun on Tony Nese, which was yet another move which is not impactful enough to end a match in my opinion.

Overall this episode of 205 Live was not bad at all. However, as 205 Live remains only a 30 minute show, there is no reason to go out of your way to watch this episode, or most of the other episodes 205 Live have put out recently.