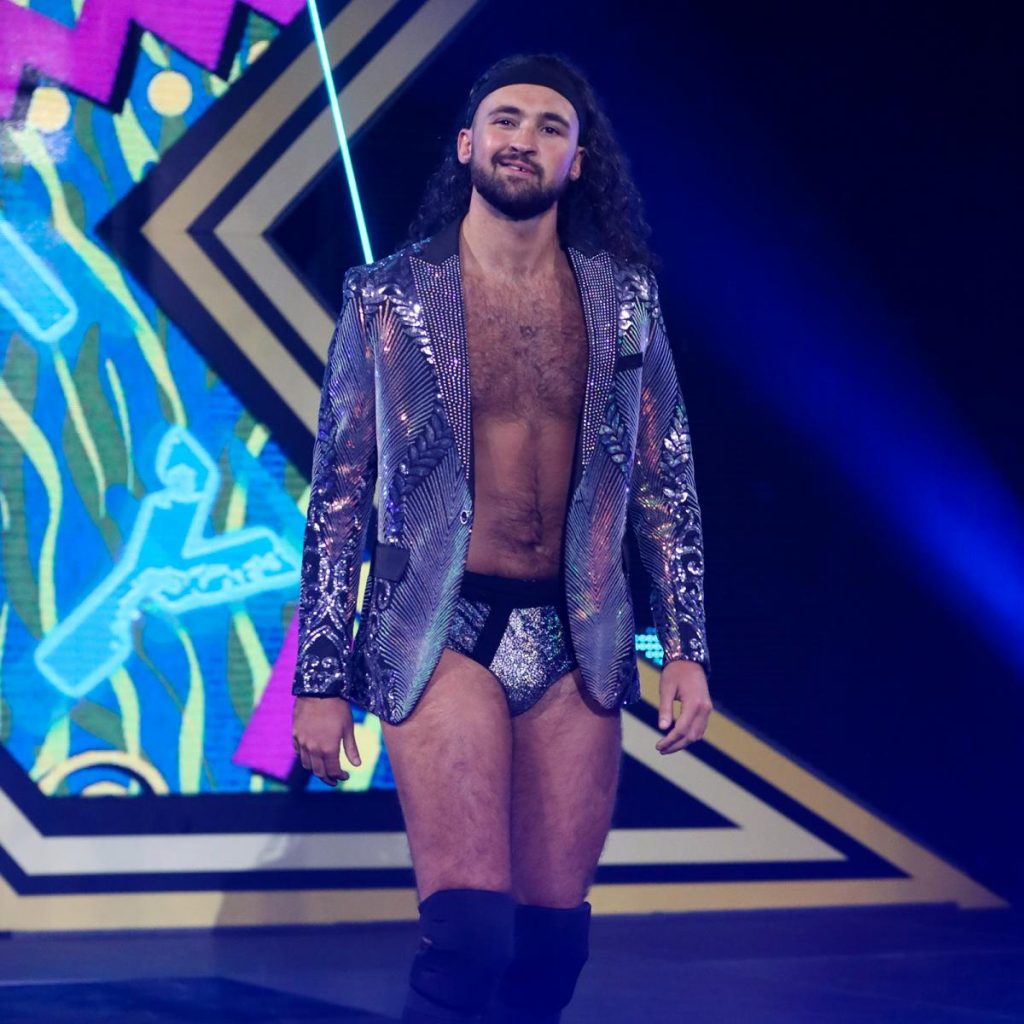 This week in 205 Live we said goodbye to two of 205 Live’s most prominent figures in the last couple of months- August Grey and Ariya Daivari. The two faced Grayson Waller and Ikemen Jiro respectively.

Before getting into this week’s review, I’d like to take just a minute to thank Tony Nese, Ariya Daivari, Samir&Sunil Singh, Chase Parker, Matt Martel, August Grey and Curt Stallion for all that they did in 205 Live. Ever since I started reviewing 205 Live they were all a key part of the brand and it is hard to imagine the brand without them. I will admit I was glad to see new faces under the 205 Live umbrella, but I was hoping for the other wrestlers to move on to bigger and better things, not for them to get released. I wish them all good luck in whatever they might do in the future.

GOOD: Ikemen Jiro faced the recently released Ariya Daivari in this episode’s opening match, which was Daivari’s last match in WWE. This was a decent match which continued the push Jiro has been getting on 205 Live ever since joining the brand.

AVERAGE: Grayson Waller went one on one with August Grey in the main event of this episode of 205 Live, in what was Grey’s last match in WWE. The two put on a decent match with Waller being the clear favourite and Grey playing into the underdog role perfectly.

Overall, this episode featured two decent matches, however, it was hard watching it without thinking of the fact that half of the wrestlers in it are no longer in WWE, which made the show predictable, and in some moments uneasy to watch.