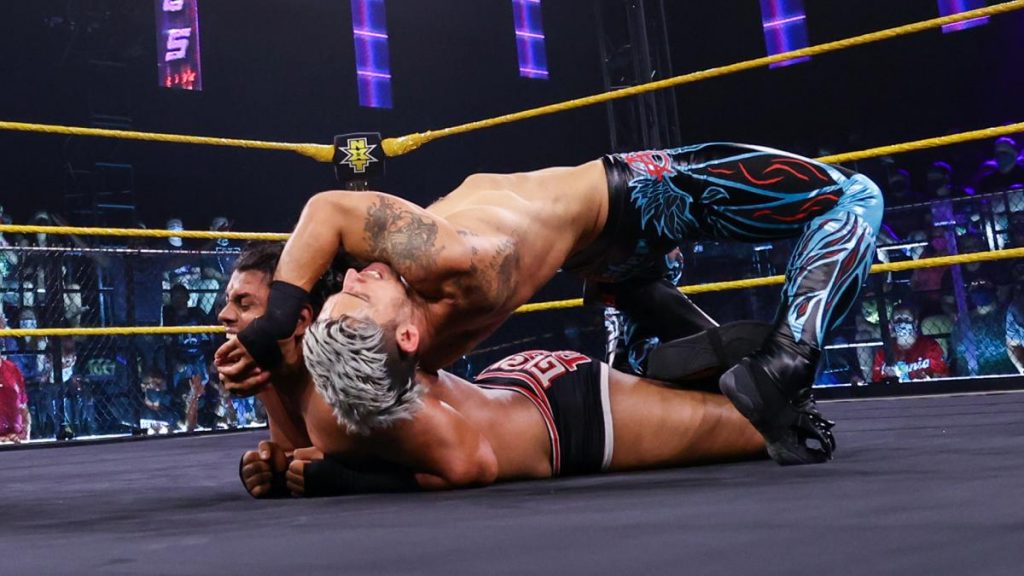 This week in 205 Live Jake Atlas made his reurn to the brand, and Asher Hale tangled with Guru Raaj for the second week in a row.

AVERAGE: Asher Hale faced Guru Raaj to kick off this episode of 205 Live. The two put up a decent match which was made much better by 205 Live finally having a big crowd back. It is a shame this match happened just a week ago.

GOOD: Jake Atlas made his return to the purple brand in the main event of this episode of 205 Live as he faced Ari Sterling. The two put on an exciting match which showed just how talented both competitors are.

Overall, This episode of 205 Live was decent. Jake Atlas coming back to the brand means great matches are to come, and it’s great to see so many young talents getting a chance to shine every week.