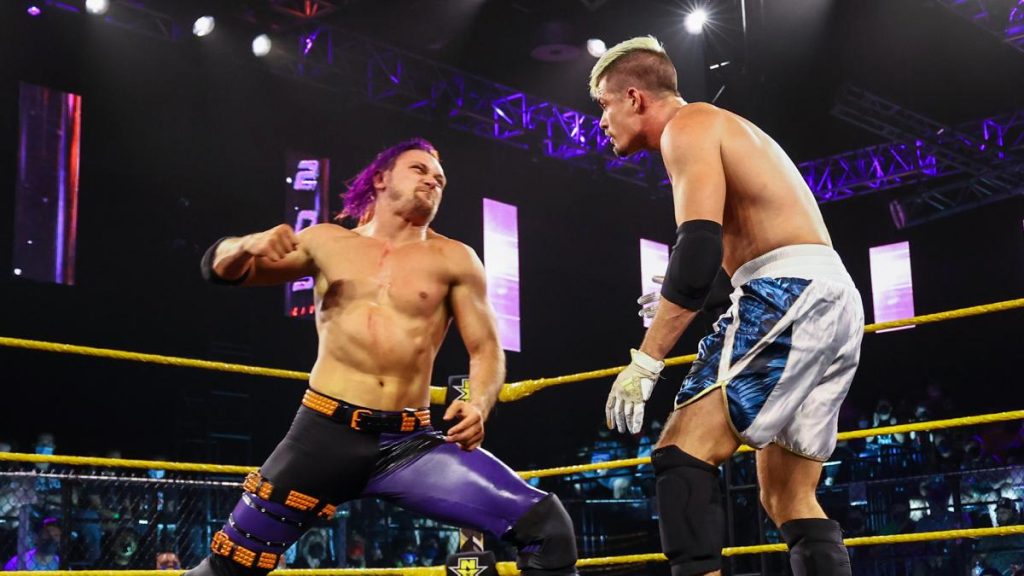 This episode of 205 Live featured two singles matches, with all four wrestlers being fairly new to the purple brand.

GOOD: Asher Hale tangled with Guru Raaj to kick off this episode of 205 Live. The two put on a decent match, with Hale in particular showing off his unique offence and huge potential.

GREAT: In a match which featured arguably the two most talented competitors in 205 Live today, Ari Sterling faced Grayson Waller in the main event of this episode of 205 Live. The two put on the best match 205 Live has had in recent memory, and showed just how talented both competitors are.

After two weeks of having on 205 Live qualifying matches for a tournament that has nothing to do with the purple brand, this week we finally got some cruiserweight action, and the cruiserweights did not disappoint. two decent matches and overall a good show are the best way to describe this episode. Hopefully more will come.