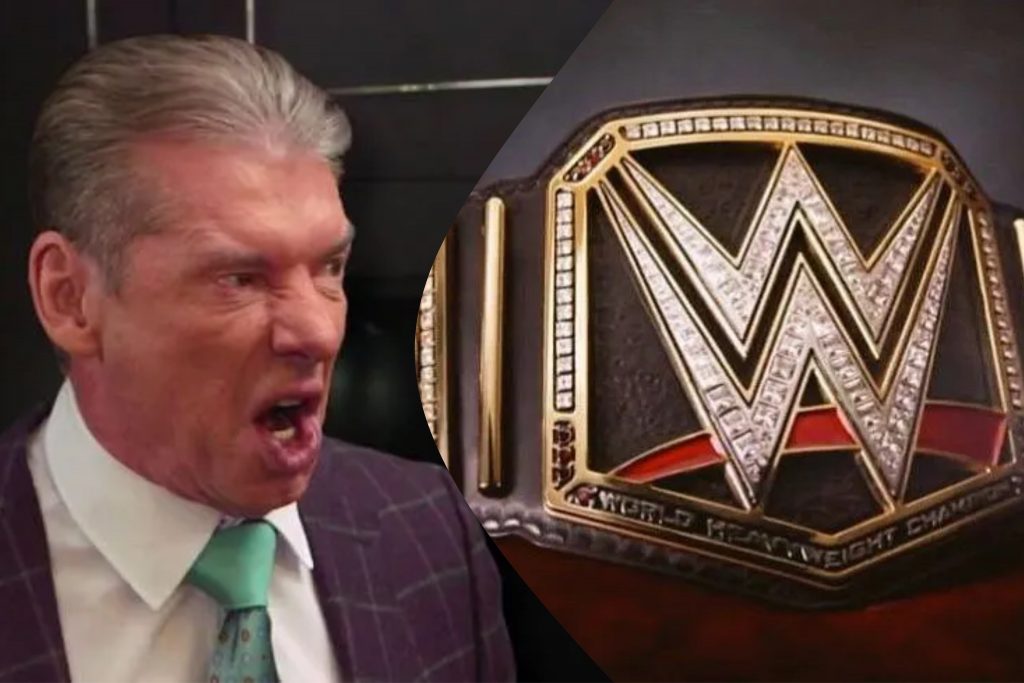 5. Released WWE Star Claims Paul Heyman Only Had Control Of Raw For One Night

Malakai Black was recently a guest on Talk Is Jericho, where he spoke about his relationship with Paul Heyman.

“Since day one, me and Paul meshed. I have so much love for that man. He’s always been really good to me. He’s been blunt with me, which I appreciate. I appreciate people being blunt with me. I don’t like to dance around subjects, just tell me how it is, especially in this business. Paul had big ideas with not just me, but with a lot of younger people like Buddy Murphy being one of them as well. He once told me that he had one night of control. That was the first night he was on, and after that, everything became a fight.

Well, maybe ‘a fight’ is not the right word but a debate, which I can understand, but sometimes it makes you wonder and I let that go of what could be because we were fighting tooth and nail to get me out the room because the room needed to progress because it was the same thing week in week out. The promos, in my opinion, became more and more vague. That ran for a little bit, but as it was supposed to transition to something else, it didn’t. We wanted to get into one point and then completely switch it up because that’s what you do.

That’s how you progress. You have to go to the next level, and this, in my opinion, had a shelf life. And I think Paul felt and it had a shelf life too, and we just wanted to progress, but the progression was just never approved. The progression just never came, and eventually, I became lost in the shuffle because the discussion wasn’t had and when the discussion was tried to be coined, it never went anywhere, no matter how many times I knocked on the door and tried to sit down and explain, ‘Look, we got to do something.’ It was always like, ‘No, no, we’re good here for now,’ and I’m like, ‘No.’

I genuinely thought that after the Buddy Murphy thing, here we go, and then it was right back in the room. And I was like, ‘Ah, that was the wrong move,’ because we had momentum. We had steam, but he went with Seth [Rollins]. Basically, what he wanted to do.

He’s like, ‘I want to set something up between you and Buddy, that we can come back on WrestleMania in three – four years, maybe five years down the line. We lay a foundation now, and then five years from now, we circle back around, but we make it bigger. We put it on a bigger stage, and we can draw from what you guys did there.’ It writes itself because that’s how wrestling’s done.

Since day one, Vince was very fond of me. I’ve had good conversations with him, always, but I definitely think that there was a moment where Vince was like, ‘I don’t know what to do with this guy,’ and every time I tried to say, ‘Well, why don’t we do this?’ Yeah, maybe, maybe, maybe.

I think Vince was very keen on figuring it out himself, but I think he never did, and I think that is kind of what put the nail in the coffin. And then when we did the the Dark Father vignettes, which he approved, I was only supposed to be off for six to eight weeks. I was supposed to come back to the Royal Rumble. This Dark Father thing was supposed to speed up, and then it turned into seven months.” (H/T WrestlingInc)