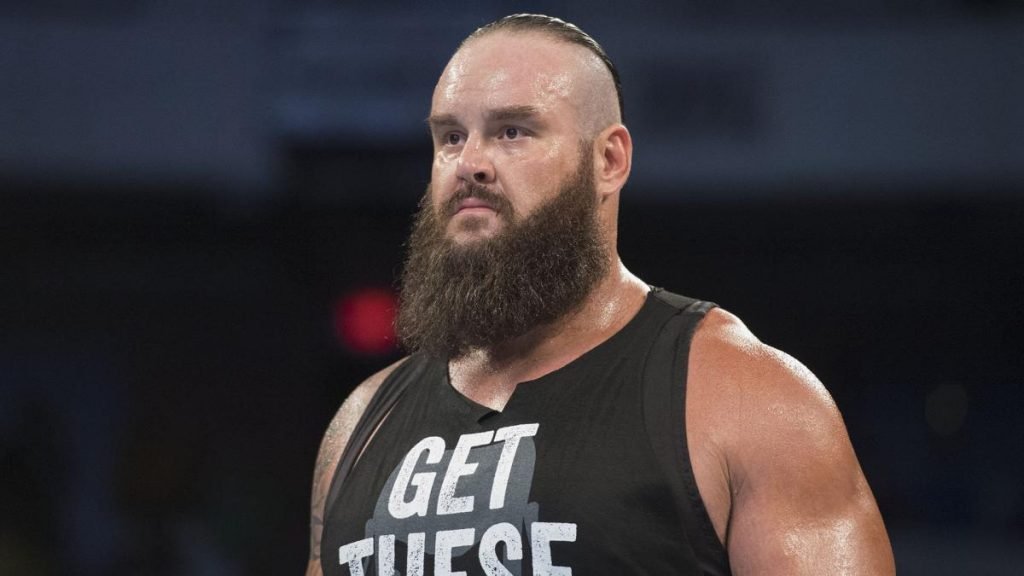 Two rounds of huge roster cuts have been made by the WWE. The biggest surprise, no pun intended, had to be Braun Strowman. While Samoa Joe and Aleister Black had huge followings, they were also the embodiment of professional wrestling so it seemed understandable. Braun Strowman was sports entertainment.  We had convinced ourselves this is what the WWE wants as the face of their company. However, there were problems.  Braun stands at 6 ft. 7 inches and weights over 340 pounds. In the art of professional wrestling it became a real struggle to tell a logical story for the audience with a man with such a physical advantage. It is the same logic that has Captain Marvel only featured sparingly towards the end of Avengers: Endgame. The lightly veiled excuse of “other planets need me” came across as lazy story telling and a big fuck you to her home planet. This is serious shit Carol, Thanos is about to kill approximately half of Earth’s population!  Figuring out a fair playing field with Braun was much the same.  This might not be a popular opinion amongst pro wrestling fans but I enjoyed seeing the Braun give those hands. It is a crime that WWE could not find a spot for the Monster amongst Men on seven hours of weekly episodic television. In Today’s list, the Wrestling Republic give Vince and Co an idea of what could have been.

Since it’s inception there hasn’t been a less relevant title. The 24/7 title had God himself (Not Good) Mick Foley introduce the title. A solid start. What followed was not. A vigorous run to the ring to physically grab the belt. You see the first champion was crowned not by a battle royal, a king of the ring style tournament or a royal rumble but the first champion was crowed to which WWE superstar grabbed the title. At the NXT in your house event the Million-dollar title was re introduced via a ladder match. That’s how you do it. Not with a jog. Before the title gets permanently retired, why not hand it to Braun Strowman?

Braun’s squash matches were a thing of beauty. Bring them back. Let us watch Strowman destroy R-truth and the other 24/7 contenders. Have Strowman challenge any and everyone. Have him call out members of the audience. In a throwback to the hardcore title, you can have the roster ambush Braun backstage and he can fight them off week after week, throwing people through windows, into cars and off stages. The 24/7 title on Strowman can be a fun segment that helps revitalize the championship and also helps with WWE’s biggest problem- making RAW’s three hours seem less like a choir and more of choice.

Braun’s WrestleMania cage match against Shane McMahon is a perfect example on how to utilize the big man.  The dumb-dumb have-not versus the elite was a poorly conceived storyline, however, the cage match it ended with was far more enjoyable.  The storyline did not have to end. Shane McMahon could be jealous of Braun getting a WrestleMania moment and now a chance of being the champion. So a WrestleMania Backlash we could witness just that, Shane McMahon getting Backlash for what conspired at WrestleMania (See what I did there?) and cost Braun the WWE Championship. Seeing Shane O’Mac fall from a great height is a time-honored WWE tradition. Now you have the cage match rematch in a bigger more dangerous cage – a hell in a cell.  If that is not enough, bring back the scaffold match for SummerSlam. The bigger the fall the better. Let’s rejoice having fans back in arenas by witnessing a giant throwing the bosses’ son through the air from a great height.